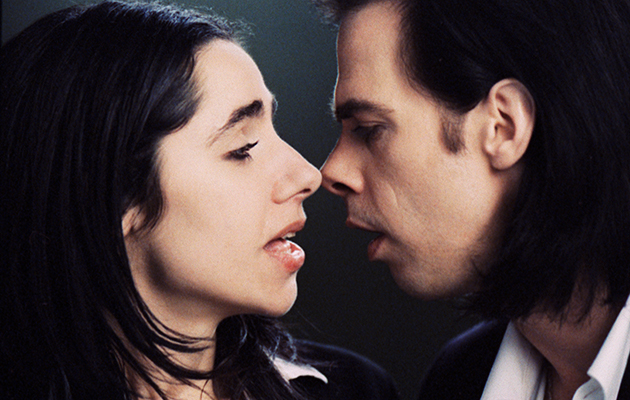 The first ever official Peaky Blinders soundtrack album will be released by UMC on November 15.

Across two LPs or three CDs, it features much of the music employed in the hit series, including songs by Nick Cave & The Bad Seeds, Arctic Monkeys, The White Stripes, Royal Blood, The Last Shadow Puppets, Queens of the Stone Age, Black Sabbath, David Bowie, Laura Marling and Foals.

There are also a handful of tracks recorded exclusively for Peaky Blinders, including Richard Hawley’s cover of Bob Dylan’s “Ballad of A Thin Man”, Jehnny Beth’s “I’m The Man”, Anna Calvi’s series 5 score “You’re Not God” and PJ Harvey’s version of the show’s theme song, Nick Cave & The Bad Seeds’ “Red Right Hand”. Listen to that below:

Pre-order the album and check out the full tracklisting here.