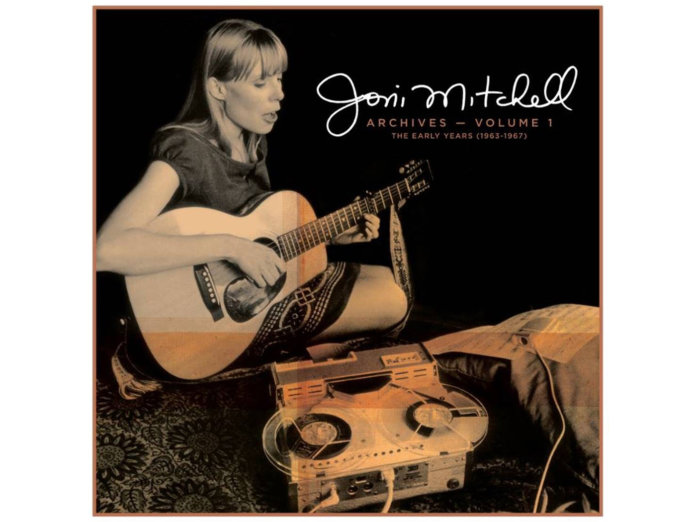 It includes her first known recording, a version of “House Of The Rising Sun” recorded in 1963 for CFQC AM, a radio station in her hometown of Saskatoon, when Mitchell was 19. Listen below:

You can peruse the tracklisting for Archives Vol. 1: The Early Years (1963-1967) and pre-order here. Disc 1 will be released separately as a single LP entitled Early Joni, while the Live At Canterbury House – 1967 recordings will also be released as a standalone 3xLP set. 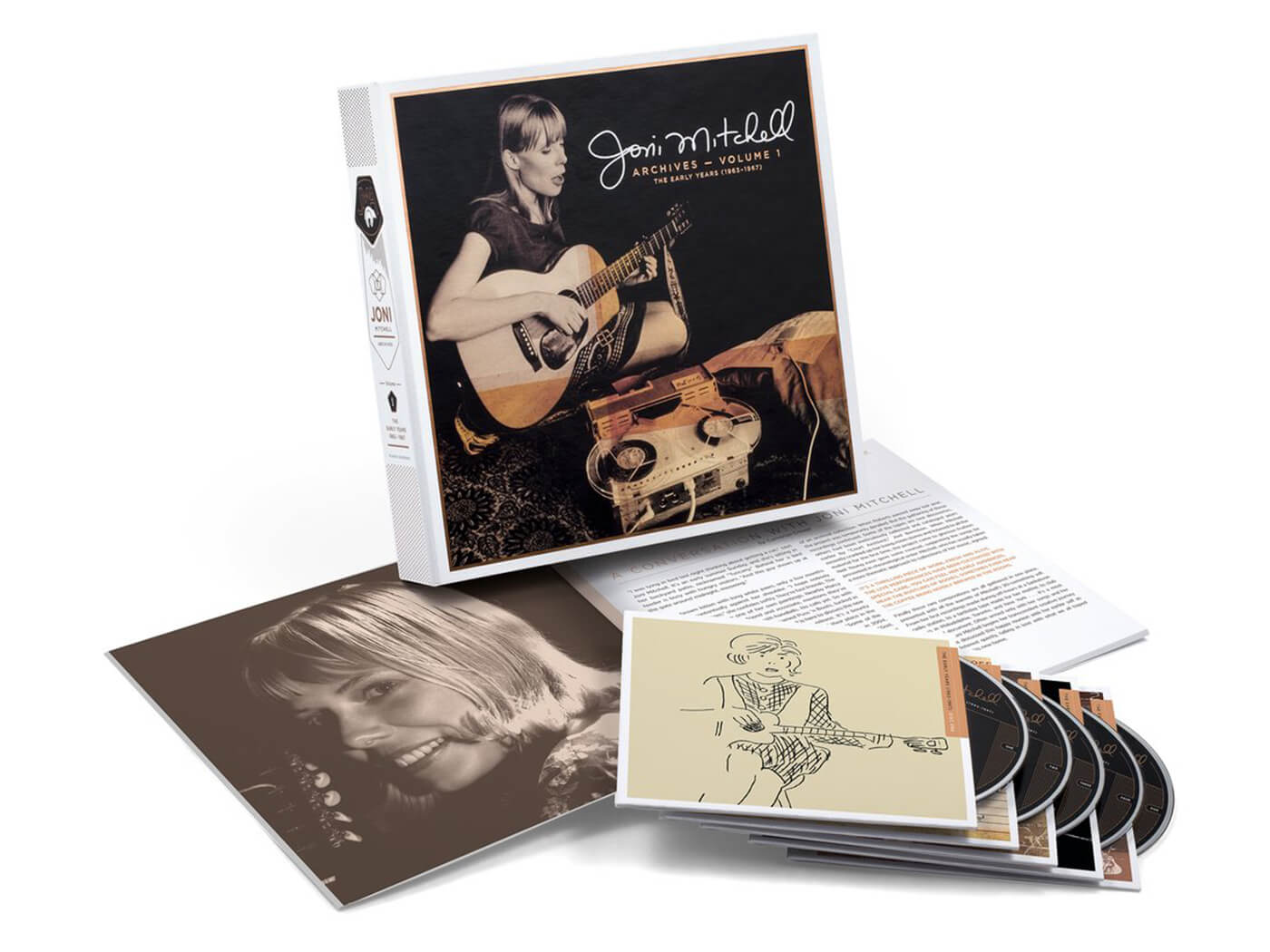