The 'That Black Bat Licorice' b-side is a Harry Connick, Jr cover... 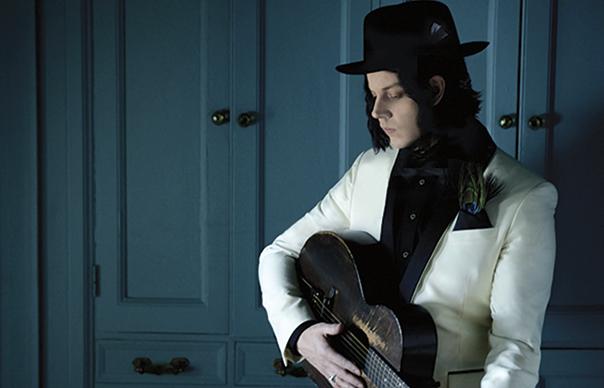 The ‘That Black Bat Licorice’ b-side is a Harry Connick, Jr cover…

Scroll down to listen to the song – a Harry Connick, Jr cover – that appears as the b-side to the 7” release of “That Black Bat Licorice“, which comes out on White’s own Third Man Records label on February 17.

White recently shared an audio recording of his January 30 Madison Square Garden concert in New York. The show was his first at the venue since he performed there with The White Stripes in 2007. White played a 23-song set that included work from his two solo records, as well as songs from The White Stripes and The Raconteurs.

White’s concert was streamed live on the Pandora website, and a full recording is available here.