It's the latest bulletin from Hey Clockface, out Oct 30 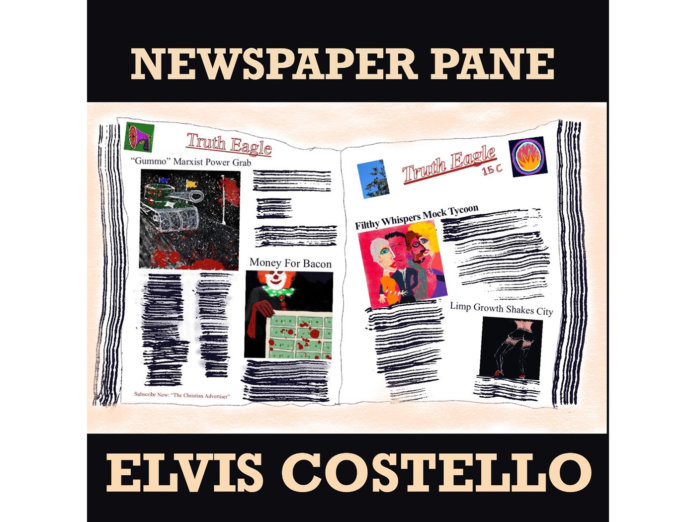 Elvis Costello has released another track from his upcoming album Hey Clockface, due out October 30 on Concord.

Listen to “Newspaper Pane” below:

While the previously released singles from Hey Clockface were recorded in Helsinki and Paris prior to the pandemic, the music for “Newspaper Pane” was written and produced in New York by composer/arranger Michael Leonhart in collaboration with guitarist Bill Frisell, with Costello adding his verses remotely. The song was mixed at Bigtop Studio, Woodland Hills, Los Angeles by Sebastian Krys.

You can read a full review of Hey Clockface alongside a chat with Elvis Costello himself in the new issue of Uncut, in shops now or available to buy online here.