It's taken from his upcoming album, Chuck 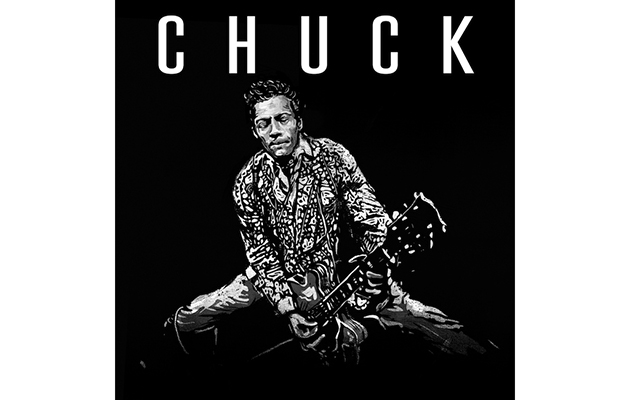 Chuck is Berry’s first new album since 1979’s Rock It. It features 10 new songs, eight of which were written by Berry – who passed away aged 90 on Saturday, March 18.

You can hear a track from the album, “Big Boys“, below.

The tracklisting for Chuck is:
Wonderful Woman
Big Boys
You Go To My Head
3/4 Time (Enchiladas)
Darlin’
Lady B. Goode
She Still Loves You
Jamaica Moon
Dutchman
Eyes Of Man