From the album Servants Of The Sun, due out June 14 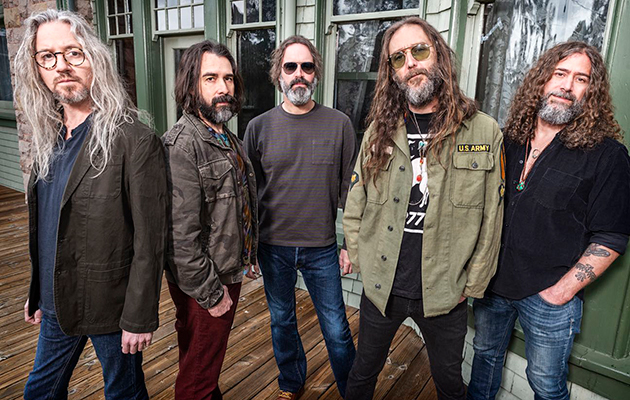 Chris Robinson Brotherhood have announced the release of a new album called Servants Of The Sun, due out via Silver Arrow Records on June 14.

Hear the first single from it, “Comin’ Round The Mountain”, below:

“I let my head go to a Saturday night at The Fillmore, and said, ‘What’s the best set we could play?'” says Robinson of Servants Of The Sun. “The record was conceived from that starting point. With our last couple of albums we made songs we knew we probably weren’t going to play live. This time around every one of these songs will fall into the live repertoire.”

Peruse the tracklisting below and pre-order the album here: