Hear the Breeders new song, “Wait In The Car” 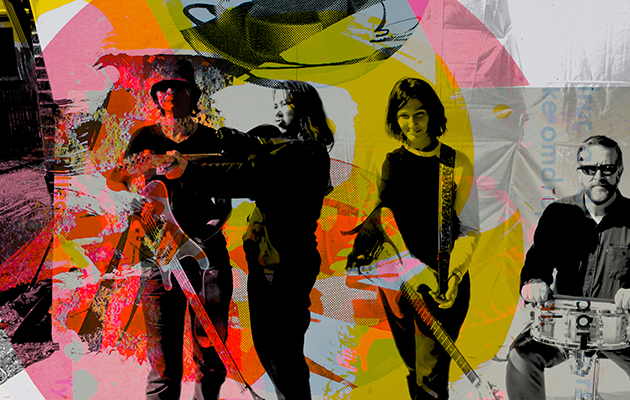 The Breeders have released a new song, “Wait In The Car“.

Released on 4AD, the single is the first music to be released by the line-up behind the band’s album, Last Splash – Kim and Kelley Deal, Josephine Wiggs and Jim Macpherson.

You can hear the song below:

The single will also form part of a series of 7”s releases.

Single One will be available at the band’s upcoming tour dates, starting October 15 (pressed on orange vinyl, featuring a cover of Amon Düül II’s 1970 track “Archangel’s Thunderbird”, recorded with Steve Albini in Chicago).

Details of Single Three (featuring a cover of Devo’s ‘Gates Of Steel’ and pressed on yellow vinyl) are to announced later in the year.

Each version is limited to 1,500 copies worldwide.