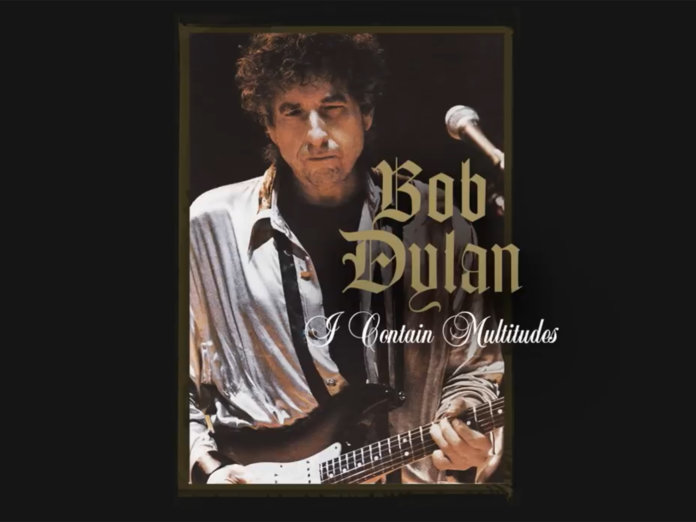 Three weeks after the surprising the world with “Murder Most Foul”, Bob Dylan has released another new single entitled “I Contain Multitudes”.

As with “Murder Most Foul”, there are no details of when, where or with whom it was recorded, but there are plenty of wryly intriguing lyrics to get your teeth into.

Over a similarly dreamlike backing, Dylan namedrops everyone from William Blake to Beethoven, Indiana Jones to “them British bad boys, The Rolling Stones“. Listen below:

The release only adds to speculation that Bob Dylan is poised to unleash his first album of new material since 2012’s Tempest. You can read more about “Murder Most Foul” and what this tells us about Dylan’s current state of mind in the new issue of Uncut, on sale now.