Hear a track from Tony Allen’s final studio album, There Is No End 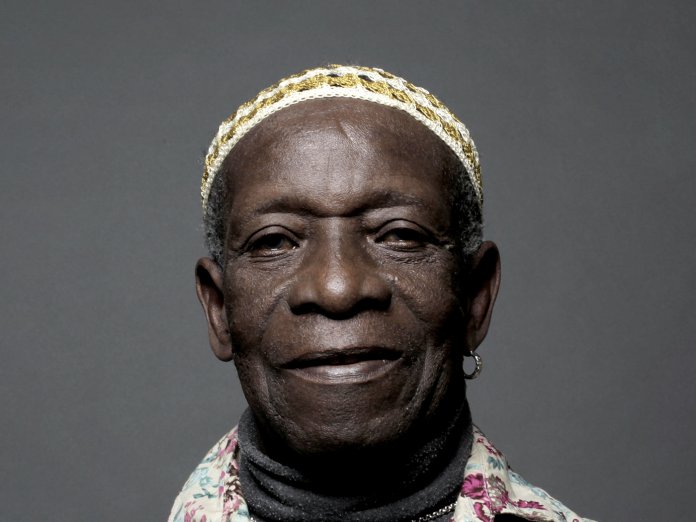 Tony Allen’s final studio album There Is No End will be released by Decca France on April 30 – a year to the day after his passing.

It features rappers such as Danny Brown, Jeremiah Jae and Sampa The Great laying down their rhymes over beats recorded by Allen before he died. “Tony’s idea was to give rappers the space to breathe and freely create,” says producer Vincent Taeger. “He wanted really not to just do Afrobeat, but rather something new and open, with very different sounds for the drums for each song and feels and tempos that were really grounded to the core in hip-hop.”

The one song on the album that was recorded live with all the main instruments playing together was the single “Cosmosis”, featuring Damon Albarn, Skepta and novelist Ben Okri. Listen below:

Ben Okri wrote the lyrics “in a way as a tribute to Tony because it was written to ask, ‘How do you absorb a cosmos or integrate a cosmos, enrich a world, infiltrate in the highest possible way and change the mentalverse, the spiritverse – it’s by cosmosis.’

“This man could have lived another 150 years and kept creating new worlds,” continues Okri. “He had become the master shaman of his art. He knew himself and his mind. He wanted the album to be open to the energies of a new generation… but like a great mathematician or scientist who found a code of for a new world, with just a few beats, he created this extraordinary canvas.” 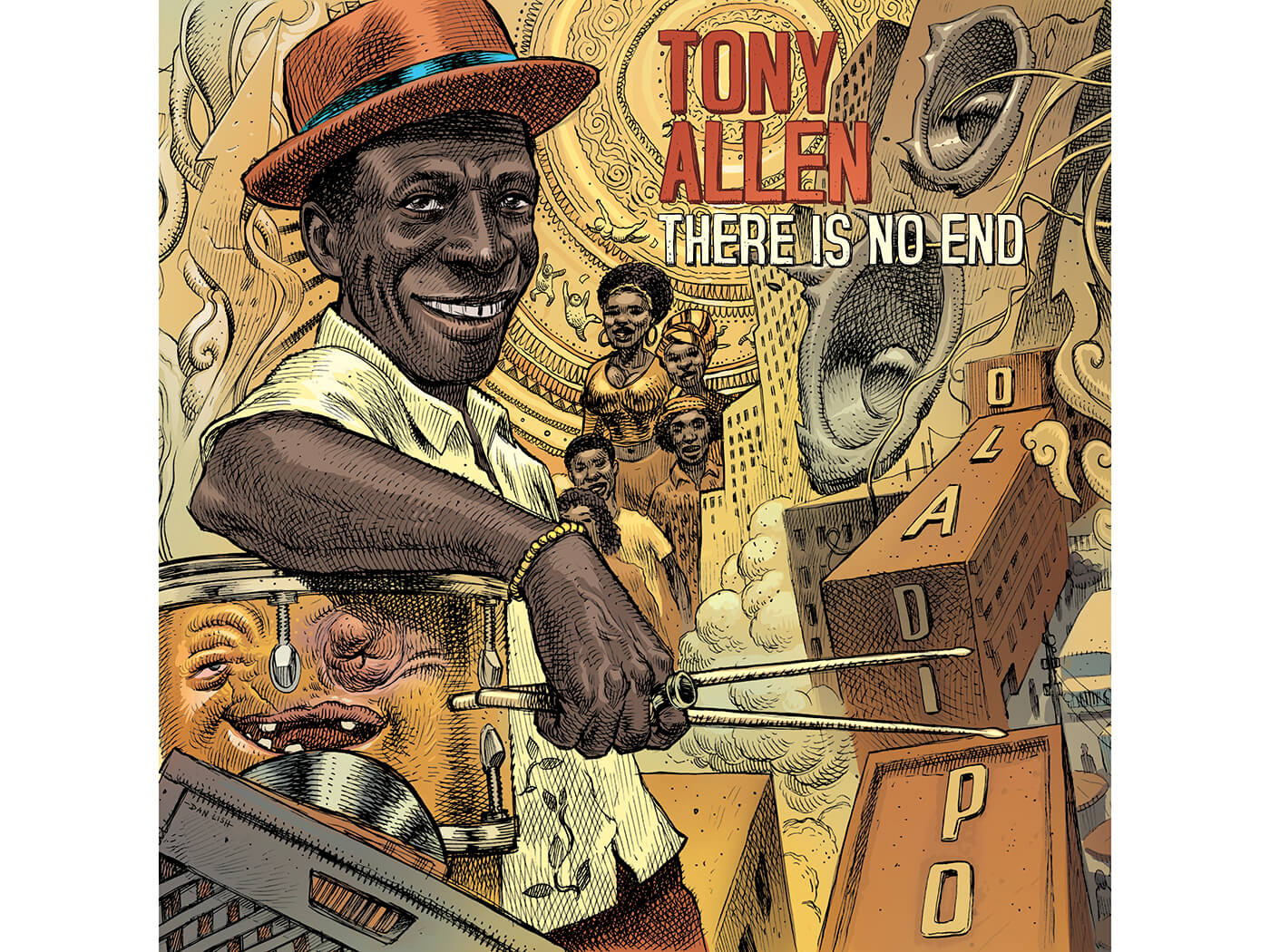