Neil Young’s Archives Volume II: 1972–1976 was released last month, although the 3,000 copies of the physical version instantly sold out.

Young has now promised a second pressing, while rewarding speedy purchasers of the original pressing with a “certificate of authenticity”. Archives Volume II: 1972–1976 can also be heard digitally over at Neil Young Archives. Normally this option would only be available to paid subscribers, but subscribers to the free version of the site can currently also stream the music until the end of 2020.

Listen to one of the box set’s previously unreleased cuts, “Goodbye Christians On The Shore”, below. The song was recorded on December 15, 1972 with The Stray Gators (drummer Kenny Buttery, bassist Tim Drummond, pianist Jack Nitzsche and guitarist Ben Keith).

You can read much more about Neil Young and his 40 greatest songs in the new issue of Uncut, available to buy online here. To read a full review of Archives Volume II, you can also pick up a copy of the previous issue, with Paul McCartney on the cover, here. 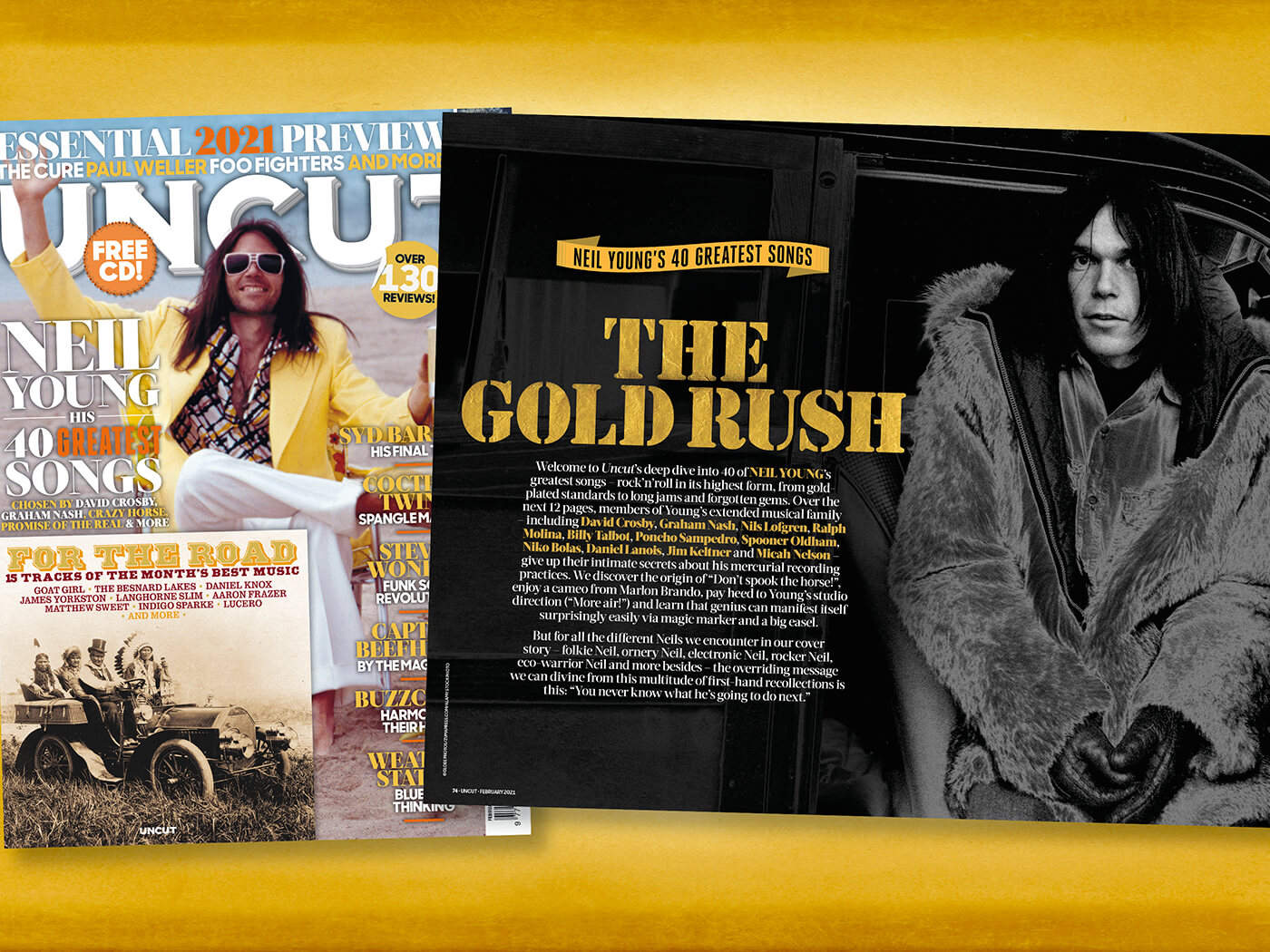