Grandaddy have announced a series of UK dates for 2022.

The American indie-rock band will call in Bexhill-On-Sea, London, Manchester and Glasgow in April to perform their 2000 album The Sophtware Slump, along with other songs from their back catalogue.

Tickets go on sale this Friday (December 3) at 9am GMT and can be purchased here. You can view the full list of dates below. 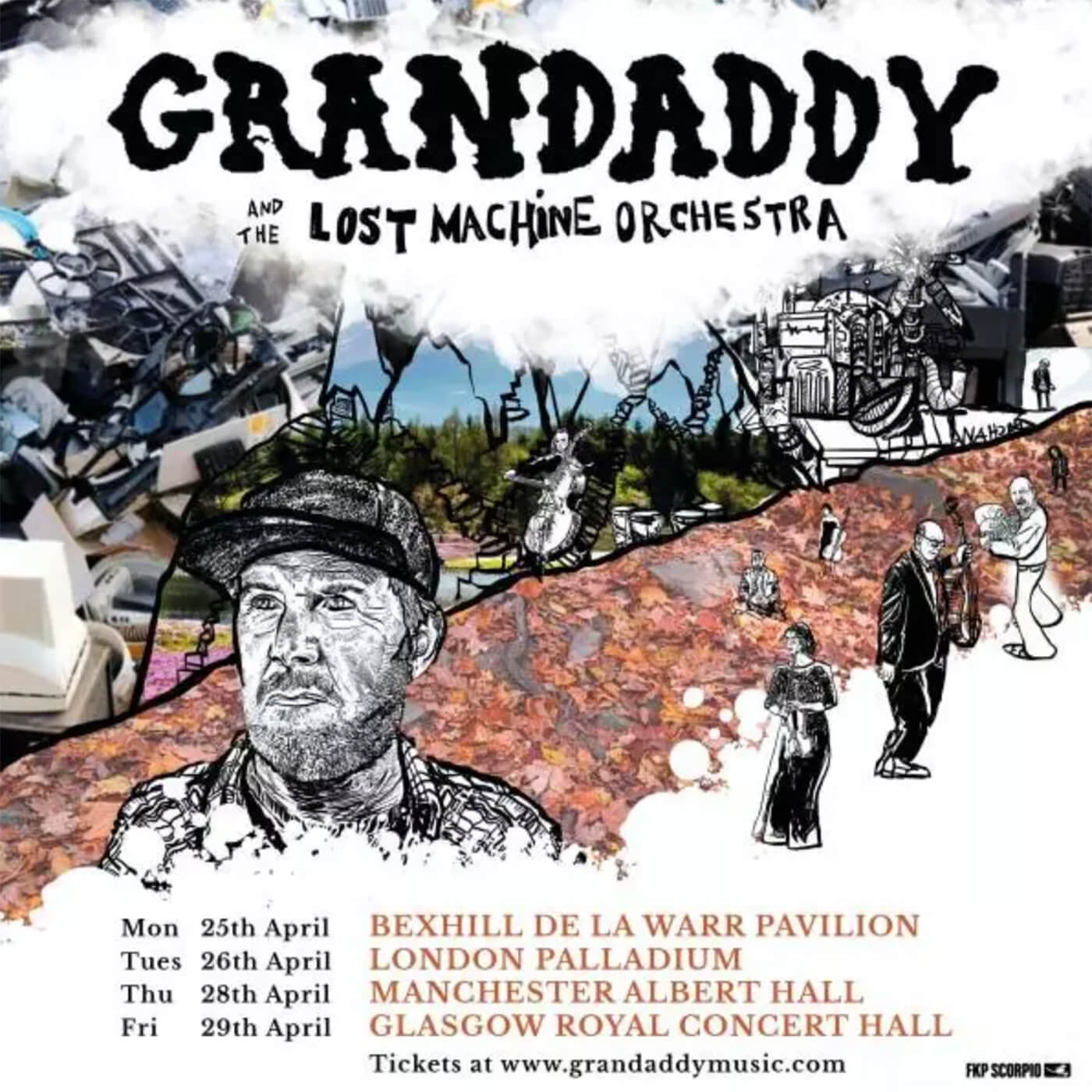 Last year, the band announced an extensive 20th anniversary reissue of The Sophtware Slump which featured a fully re-mastered version of the 2000 album, and the first vinyl release of two of the band’s EPs, Signal To Snow Ratio and Through A Frosty Plate Glass.

It also included “The Sophtware Slump ….. on a wooden piano”, which sees frontman Jason Lytle performing the entirety of the album solo on piano.

“Because of the pandemic, all of the sudden, I was looking at a real deadline to make the damn thing,” he said of the new piano album in a statement at the time. “Here we go, just like the old days.”

He also confirmed that the band are working on a new album, at the time.

“I have tonnes of songs, almost too many. I have a solo record I’m working on, an idea I’ve been wanting to do for years, and that’s gonna come first. But I am making another Granddaddy record,” he added.