Graham Nash: “It would be sad to me if the music of Crosby, Stills, Nash & Young didn’t go forward”

Nash weighs into the feud between Neil Young and David Crosby... 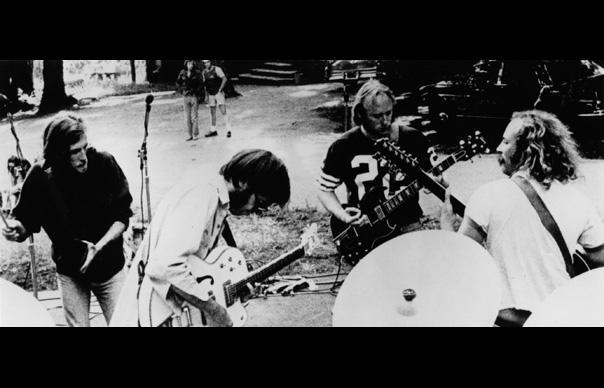 Nash weighs into the feud between Neil Young and David Crosby…

Graham Nash has refused to completely rule out the possibility of more CSNY activity in the future.

Currently, Neil Young and David Crosby are in the middle of a feud because of comments Crosby made about Young’s partner Daryl Hannah.

Subsequently, Young told fans he will never again tour as part of CSNY.

Now, Rolling Stone reports Nash has said that he would hate to see the group quit playing music together because of “something so trivial”.

Appearing on SiriusXM’s Ron And Fez show, Nash said, “You know, whatever Neil wants to say is fine with me. It would be sad to me if the music of Crosby, Stills, Nash & Young didn’t go forward because of an inappropriate statement by David to Neil about his relationship with Daryl Hannah. I mean if we’re not more grown up and if we’re not more realistic about what the true value of our friendship is, it would be very sad to me.”

“You can never say never in this business,” he said. “You’ve got to understand: Neil Young knows what we bring to this music. He’s not a fool. He’s just a little upset right now. And I understand it.”