It's out on November 16 – hear the title track now 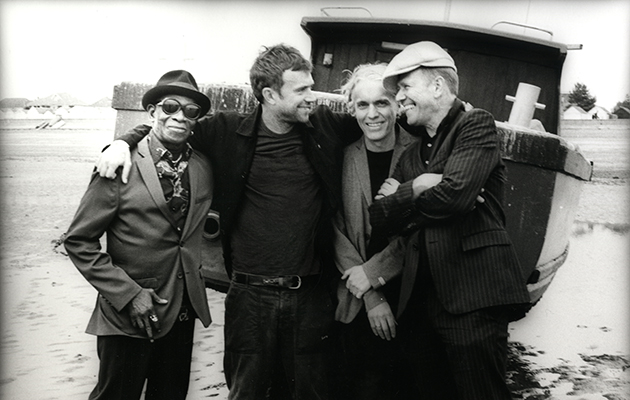 The Good, The Bad & The Queen – the supergroup comprising Damon Albarn, Paul Simonon, Tony Allen and Simon Tong – have announced that their new album Merrie Land will be released on November 16.

Hear the title track below:

Merrie Land was produced by Tony Visconti and is described in a press release as “a series of observations and reflections on Britishness in 2018… a beautiful and hopeful paean to the Britain of today, an inclusive Britain, currently in an Anglo-Saxostentialist crisis at the end of a relationship, wondering what might be salvaged.” 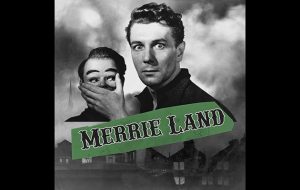 The Good, The Bad & The Queen tour the UK in December, dates below. Tickets are available at 9am on Friday (October 26) from here (London/Blackpool) and here (Glasgow):