The Buckingham and Nicks era begins 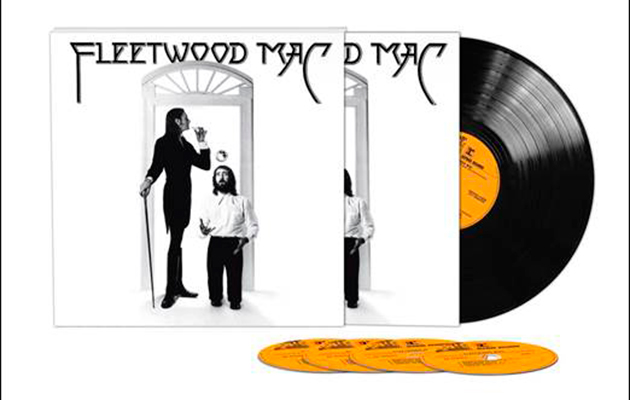 Fleetwood Mac release a deluxe edition of their 1975 self-titled album on January 19, 2018.

This is the first album to feature Lindsey Buckingham and Stevie Nicks.

The collection includes newly remastered audio along with rare and unreleased studio and live recordings. The music will be available on the following formats:

– Deluxe (3CD/DVD/LP): The original album with newly remastered audio on CD and LP; rare and unreleased studio and live recordings; plus a DVD with 5.1 Surround Sound and high-resolution mixes of the original album.

Fleetwood Mac: Deluxe Edition will be packaged in a 12” x 12” embossed sleeve with rare and unseen photos along with in-depth liner notes featuring new interviews with all the band members. The package also comes with a DVD featuring 5.1 Surround Sound and high-resolution 24/96 Stereo Audio mixes of the original album and four single mixes. Completing the set is an LP version of the original album pressed on 180-gram vinyl.