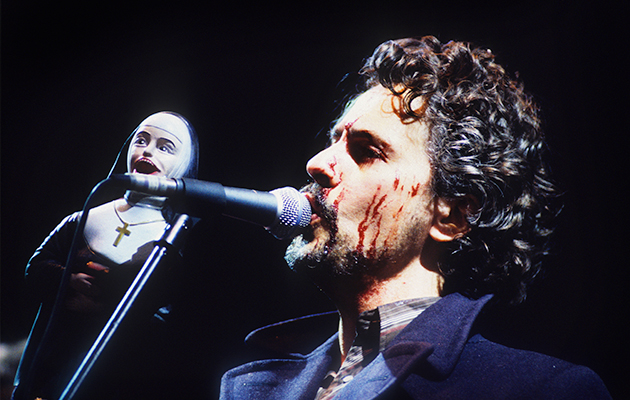 The Flaming Lips will commemorate the 20th anniversary of their classic album The Soft Bulletin with a short run of UK shows in September, at which they’ll play the album in full:

Tickets are on sale now for the three dates from here.

It will initially be released on gold vinyl in a limited edition of 4000 from participating Record Store Day outlets, before getting a wider release in July.