It's taken from the forthcoming Kaya 40 anniversary set 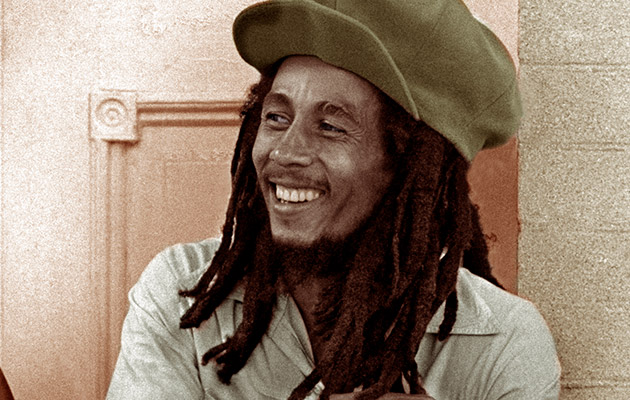 On August 24, the Marley family, Island Records and UMC release a 40th anniversary edition of Bob Marley and The Wailers’ album, Kaya.

Alongside the original album, this anniversary edition will feature Kaya 40 – Stephen “Ragga” Marley’s new mixes of all 10 tracks from Kaya.

We’re delighted to be able to give you a taster of what to expect from these new remixes in the shape of “She’s Gone” – which you can hear below.

Kaya will be available in 2-CD and 180-gram 2-LP configurations as well as a digital version featuring Stephen Marley’s mixes only.

The tracklisting for Bob Marley & The Wailers Kaya 40 is: