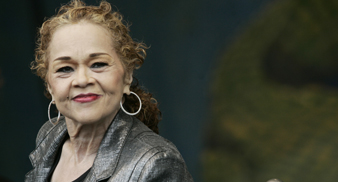 Mills had asked a judge to give him control of $1 million of the US singing legend’s wealth, claiming she has become too ill with leukaemia as well as Alzheimer’s disease to oversee her own finances.

His request was contested by James‘ son Donto, who in a court declaration had asked any transactions to be overseen by a third party “to avoid present and future family conflict and discrepancies”, reports BBC News.

Although Donto said he is not against the notion of his mother’s money being used to pay for the care, Riverside County superior court judge Thomas Cahraman granted Mills, who has been married to James for 41 years, full permission to use her money to cover the care until February 24.