The items will be sold in the States early this year... 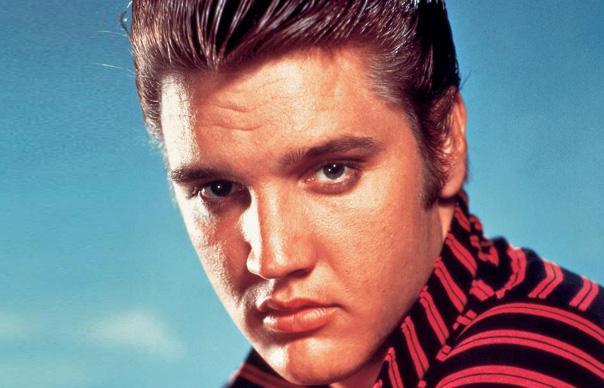 The items will be sold in the States early this year…

Elvis Presley‘s private planes are to be sold at auction early this year.

Beverly Hills-based auction house Julien’s Auctions is selling Presley’s Lisa Marie and Hound Dog II planes, both of which have been displayed at Graceland for over 30 years.

The interiors of both aircraft have been preserved over the years but are for display only, meaning their eventual new owners will not be able to fly them, reports Rolling Stone. Sealed bids are being accepted until February 2.

Elsewhere, New York’s Lelands are hosting the sale of a suede vest which was worn by Janis Joplin, along with other memorabilia including a signed book, coin belt and ticket stubs.

The vest was reportedly gifted by Joplin to then-14-year-old fan Jennifer Alexander, 10 months before the singer’s death. It will be auctioned on January 15 and is expected to sell for at least £1957 ($3000).