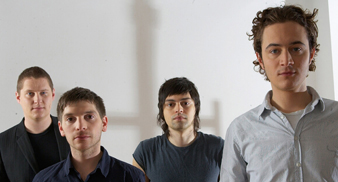 Editors have announced that they will now play a second show in London next March.

Due to demand, a second night at London’s mammoth Alexandra Palace will now take place on March 6.