Dexys’ Kevin Rowland: ‘The stars were aligned for us’

Kevin Rowland has told the full story of Dexys, and shed light on the band's future, in the new Uncut. 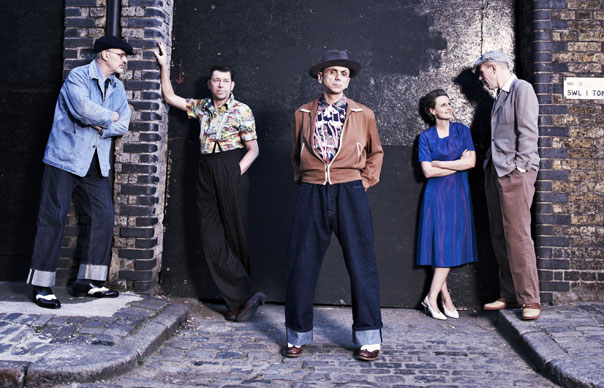 Kevin Rowland has told the full story of Dexys, and shed light on the band’s future, in the new Uncut.

The singer and songwriter explains in June’s issue, which is in shops on Thursday, April 26, that he believes, despite their many lineup changes and years of silence, that the group were somehow blessed.

“I do think the stars were aligned for us. I really do,” he said, also revealing that he believes the time is finally right for the band’s new album One Day I’m Going To Soar, which is released on June 4.

“I knew I wasn’t ready to put my heart and soul into something until quite recently,” Rowland explains.