Festival runs in London during August... 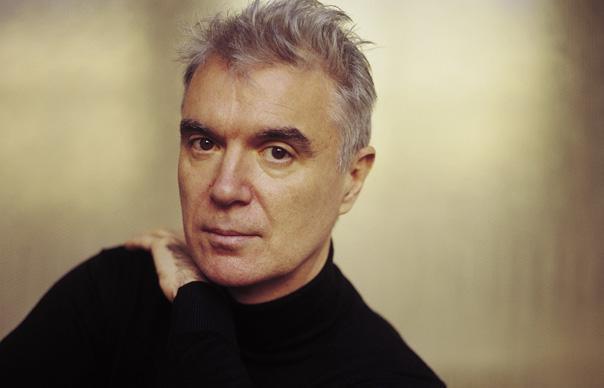 Festival runs in London during August…

David Byrne has been announced as the curator of this year’s Meltdown Festival.

The festival runs from August 17 – 28 at London’s Southbank Centre.

“This is going to be exciting!” Said Byrne. “I plan to invite performers I’ve seen – and I do get out – and others I’ve missed or have dreamed of seeing. It’s going to be a bit of fun puzzle-solving I imagine – seeing who’s interested, who is available and what venues at Southbank Centre are appropriate. I really hope to find things that take this beyond sit-down concerts as well – but of course I’m speaking way too early as I’m still working on my wish list.

“Hoping that I get to stay in the Room For London, on top of the Queen Elizabeth Hall Roof, for the whole time, but suspect that might expecting too much.”

The full line-up for Meltdown will be announced in the coming months.