Columbia are giving away a signed Bob Dylan art print

Anyone pre-ordering Rough And Rowdy Ways is automatically entered 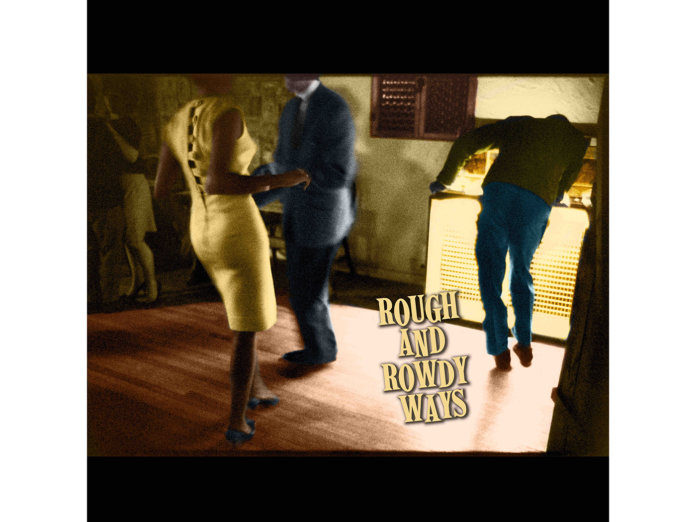 Anyone ordering Bob Dylan’s new album Rough And Rowdy Ways before June 24 will be in with a chance of winning a lobby card art print signed by the man himself.

An (unsigned) lobby card comes packaged with all physical versions of Rough And Rowdy Ways, which is released next Friday (June 19).

Go here to pre-order and enter the competition, check out the previously released singles from the album here, and look out for much more on Rough And Rowdy Ways in the new issue of Uncut – which is also out on June 19.