Bon Iver frontman Justin Vernon has been in the studio working with a member of Arcade Fire's touring band Colin Stetson on his new solo album. 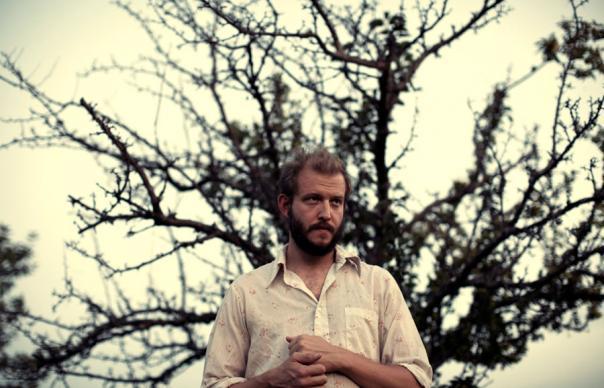 Bon Iver frontman Justin Vernon has been in the studio working with a member of Arcade Fire’s touring band Colin Stetson on his new solo album.

The saxophone player regularly goes on the road with Bon Iver, Arcade Fire and many other artists, as well as releasing a number of solo albums. His upcoming 2013 album ‘New History Warfare Vol 3’ will be the final volume in his ‘New History Warfare’ trilogy.

Vernon will appear on four of the album’s 11 songs, as the only guest, and act as a “vocal presence” to loosely narrate and “punctuate” the album, he told SPIN.

Stetson did something similar on his 2010 album ‘New History Warfare Vol 2: Judges’, where he used performance artist and musician Laurie Anderson’s voice to frame the album.

It was while touring with Bon Iver that Stetson started writing the album. “Over the time that I spent on the road with Bon Iver and solo touring, I was writing… I would play those songs out on the road and they would just grow and gradually solidify into what they are now,” he said.

Justin Vernon recently announced that he is planning on stepping back from Bon Iver, saying: “I really feel the need to walk away from it while I still care about it. And then if I come back to it – if at all – I’ll feel better about it and be renewed or something to do that.”