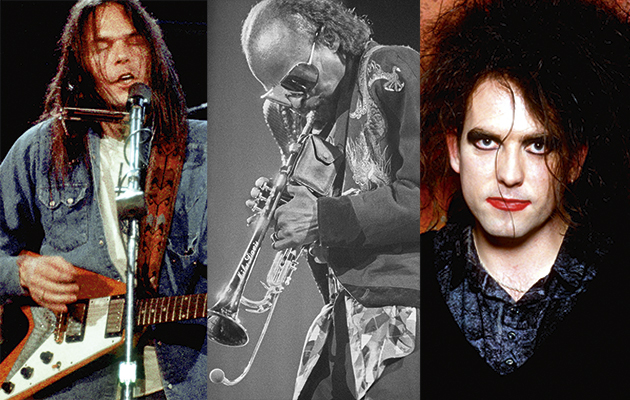 The full line-up of this year’s Record Store Day releases has been unveiled.

A previously unreleased live recording dating from 1973; Young and his band ‘The Santa Monica Flyers’ had just recorded Tonight’s The Night and played the album top to bottom over several nights at LA’s Roxy. More details here.

The Cure – Mixed Up / Torn Down

The band’s 1990 remix collection Mixed Up will be released on vinyl for the first time, alongside Torn Down – a sequel of sorts featuring Robert Smith’s new mixes of classic Cure album tracks, including “M”, “Shake Dog Shake”, “Plainsong” and “From The Edge Of The Deep Green Sea”. 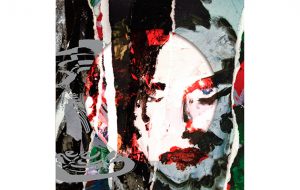 In late 1985, Davis started work on a funk and soul-influenced album called Rubberband with Adam Holzman, Neil Larsen, Wayne Linsey, Steve Reid, Glen Burris and Vince Wilburn Jr. The sessions were shelved when Davis turned his attentions to Tutu, but the title track has now been ‘finished’ by original producers Randy Hall and Zane Giles with new vocals by Ledisi. The EP features instrumental and ‘original’ versions.

An unreleased live album recorded at Earl’s Court in mid-1978, featuring songs from Low and “Heroes” as well as many of his biggest hits. Record Store Day also sees the release of Bowie Now and Let’s Dance (Demo), full details here. 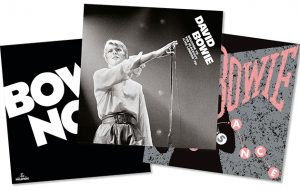 Pink Floyd – The Piper At The Gates Of Dawn (mono remaster) 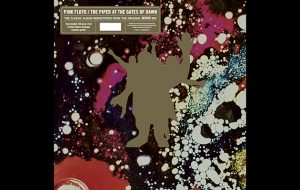 The National – Boxer (Live In Brussels)

On November 9 last year, The National wrapped up their European tour by performing Boxer in its entirety, celebrating the 10th anniversary of its release. This is the recording of that concert. 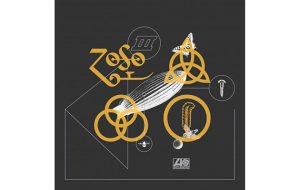 A version of the title track from their last album, recorded with Icelandic women’s choir Graduale Nobli at Harpa Concert Hall in Reykjavik, just before the band headlined Iceland Airwaves last year. It’s backed with an intimate version of “In The Morning” recorded live at the 2017 Montreux Jazz Festival in Switzerland.

A new track recorded by the ambient guru and My Bloody Valentine bandleader, backed with “Only Once Away My Son” which was released digitally last year.

A 4xLP live album of the legendary 1969 show that originally formed part of Live/Dead and that has only previously been released in full as part of a limited CD box set.

You can peruse the full list of 500+ Record Store Day releases here.