John Lydon: "It was done more or less instantly" 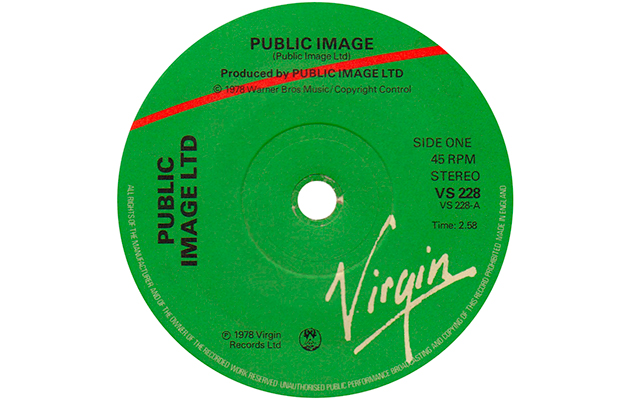 That January, Lydon had walked out of the Sex Pistols after a final gig at the Winterland Ballroom in San Francisco. Almost immediately, he’d entered into a vicious legal battle with Malcolm McLaren, while at the same time trying to care for his terminally ill mother. Harried and broke, Lydon holed up in his new Chelsea flat through the spring, plotting his revenge.

Enlisting the help of college friend Jah Wobble, early Clash guitarist Keith Levene and “weird” Canadian drummer Jim Walker, he launched Public Image in October. Lydon used their debut single, “Public Image”, as a platform to respond to a year’s worth of media insults – “the Public Image belongs to me…” – while Levene’s textured, chiming guitar proved inspirational for the fledgling U2. In broader terms, countless bands have subsequently ransacked the record’s sound, not least Bloc Party.

Today, Lydon is smarting from allegations of racism from Bloc Party’s singer Kele Okereke. “No Nazis in Finsbury Park. Not ever,” he says pointedly. Asked, though, for his memories of those early PiL days, and he has nothing but fond memories.

“The Sex Pistols was a crash course in how difficult life could become,” he says. “But I felt I had a point and a purpose. I had songs that just could not happen in the Pistols, which was stifling for me. ‘Public Image’ was a self-creation. When you approach music with a completely open mind you achieve such better results. I don’t think many bands thought of music in that way until we came along. Because ideas is the one thing most people don’t have.”

Uncut meets Jah Wobble playing Chinese dub bass at WOMAD. “He’s like Bernard Manning,” he laughs of his old bandmate’s recent form. Though deeply critical of Lydon’s part in the “decadence” that followed the success of “Public Image”, his affection for the record is significantly as strong as his old bandmate’s.

When approached to participate in this piece, Keith Levene has only this to say on his time with the band: “I’m not talking about PiL. I’m not trying to be a cunt. This is silly. Come on. I’m done with it.”