Stuart Murdoch: “It doesn’t take much to do something slightly differently” 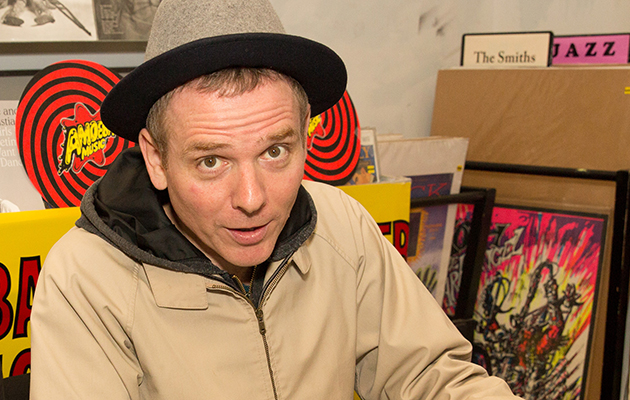 “In my mind I was as out-there as Mark E Smith!” explains Stuart Murdoch, as he takes us through eight records that have blown him away over the years. Originally published in Uncut’s Take 196 issue.

When I moved to Glasgow from a provincial seaside town, a new sound was seeping into my blood, something more poetic and arty. I remember going to a club in Greenock and hearing The Go-Betweens for the first time. Their new record then was Tallulah. Great melodies, great stories – and they had two great songwriters, a rarity. This was a point in my life when music superseded every other ambition I had.

Natalie Merchant ticked all my boxes. She was quite weird, a bit hippyish and punky, but with gorgeous melodies and a unique voice. I love singers who seem to delight in the words they conjure up. Before this, pop and rock was just something
I consumed, but this was a step up, becoming obsessed with this area of music.

This was the first time I got to grips with The Fall and fell in love with them. This was a golden period – they were firing on all cylinders, and they had Brix Smith in the band mixing it up. I didn’t know what Mark E Smith was talking about half the time, but in my mind I was as out-there as him, staying up reading Nabokov and walking down the street with the madness of being up all night.

This captures one aspect of the job I do better than anything else. It’s about having a romance with the creation of music itself – it goes to a point where the writer doesn’t need anything else. She says, “I never loved nobody fully/Always one foot on the ground”, because music is always her first thing, and at any moment a song might come along and will demand more of her than that person could.