The music highlights at this year's BFI London Film Festival 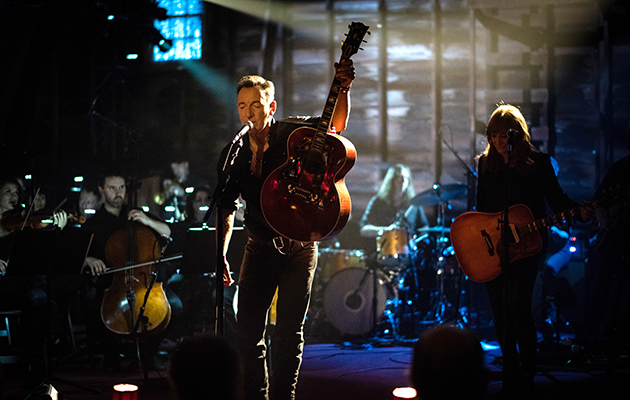 This year’s BFI London Film Festival has come rolling round and, as ever, there’s a slew of Uncut-friendly music docs in the programme. Springsteen fans will enjoy the companion piece to the Boss’s Western Stars album; Ron Wood‘s fascinating life in and out of the Stones is the focus of a Mike Figgis film; there’s also new docs on the endlessly fascinating stories of Fela Kuti and Miles Davis. And among the more leftfield inclusions, there’s a dive in the Mexico City punk/New Wave underground of the mid-80s while Eldon Wayne Hoke – aka El Duce – and his punk band The Mentors also feature. Trailers for most of ’em below. Meanwhile, here’s a link to the full festival line up, how to buy tickets and all that.

Should quickly remind you that we have a marvellous new issue out – Patti Smith on the cover – which you can buy in the shops or direct from our friends here. Free UK P&P, I should mention, too.

SOMEBODY UP THERE LIKES ME
[DIR: MIKE FIGGIS] 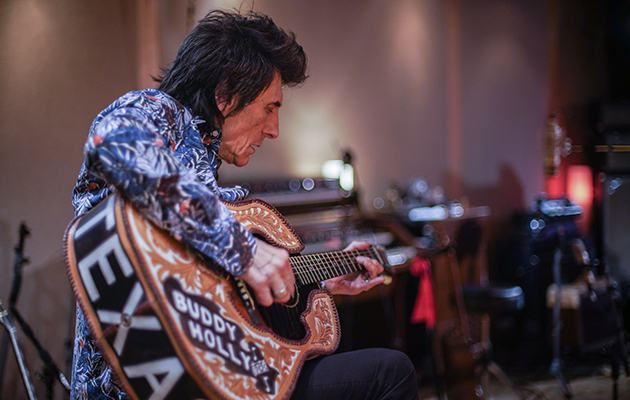 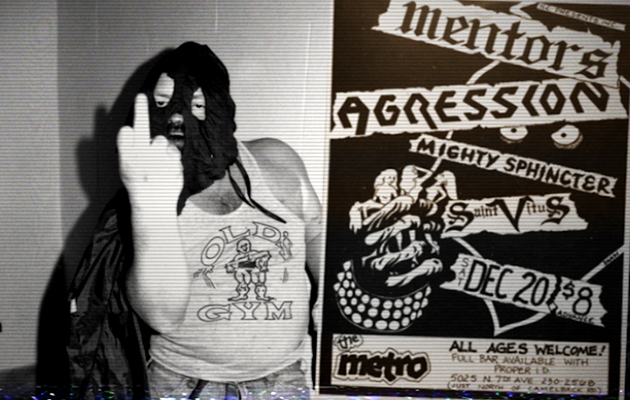 THIS IS NOT BERLIN
[DIR: HARI SAMA]