Asked about his health, Haggard taps the right side of his chest, as if hoping to produce an echo from the absence of the upper lobe of the lung, cut away 18 months previously.

“Considering who I am,” he says, “and what I’ve done, I’m about as good as could be expected. Two and a half months after the surgery, they took one X-ray and I haven’t been back, so I don’t know if the sumbitch has come back or not, but I’m 73, and I’m not going to go and get bad news. I’m gonna live with what I’ve got.” 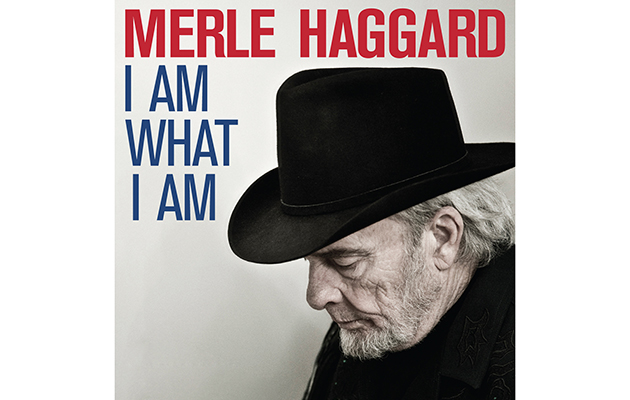 Which he seems, on I Am What I Am, and in Lulu’s diner, serenely happy with. He clearly adores his wife (“She doesn’t give a shit whether I’m Merle Haggard or not. And she has made my last twenty years remarkable.”) He dotes on his kids. (“It’s the Christian belief that when you’re given a child late in life it’s a great blessing, and a compliment from God. My first family, I didn’t realise what a great chance I had. My second family, they’ve been my reason for being alive. I’ve limited time I’ve spent on music, so I can be with them.”) He’s resigned, affably grouchily, to the touring life (“The shows themselves are great, but the road business is not for everybody. I don’t know that I ever really enjoyed it.”). And he loves his ranch, to which he has to return (“There’s a whole bunch of family staying this weekend, else I’d invite you down – sorry about that.”)

Outside Lulu’s, surveying the weather, Haggard offers me a lift back to my hotel. From the wheel of the immense vehicle, he squints through the gathering storm, looking for the road ahead.

“I’m a fortunate man,” he decides. “Every song I sing, the whole audience is singing it with me. That always raises the bumps on the back of my neck. Always. Nobody has to say anything else.”