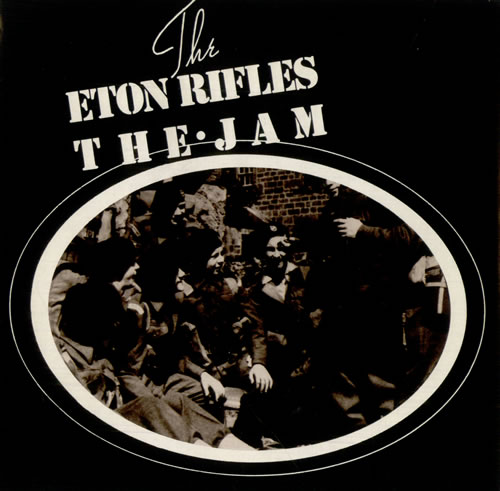 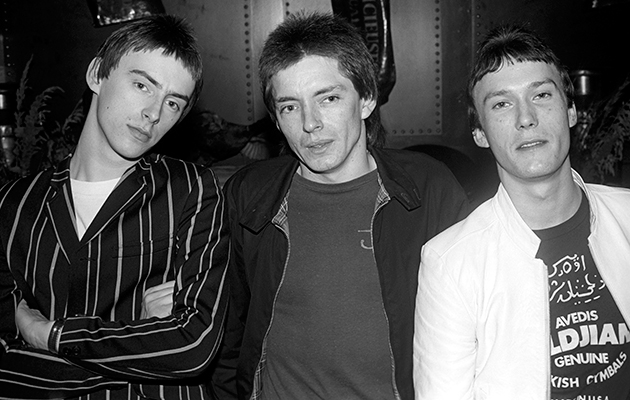 PAUL WELLER
Vocals, guitar
“I was watching the news on TV and I saw this footage of a Right To Work march going past Eton, where all the kids from the school came outside and started jeering at the marchers. I just thought what a great fucking image it was. I didn’t think of it as particularly political.

“I wrote ‘Eton Rifles‘ when I went on holiday with my girlfriend to Selsey Bill for a week in a caravan. It must have been June ’79. These were the days before you realised you could go abroad for a holiday! The weather was miserable; it pissed down with rain all week, usual English summertime. I had an acoustic guitar with me and nothing to do but write. I think I wrote five tunes that week: ‘Eton Rifles‘, ‘Saturday’s Kids‘ and quite a lot of other bits and pieces from the Setting Sons album.

“I wrote the lyrics first, fairly quickly. It seemed to flow, as I remember – certain songs you can just dash off. Coming from such an uneducated background I suppose I’d had quite a blinkered Working Class upbringing, and reading books like George Orwell‘s Homage To Catalonia and Robert Tressell‘s The Ragged Trousered Philanthropist had opened up my mind – seeing how the system works and how people are kept down. They gave me a broadly socialist viewpoint and made me reappraise everything.

“I’d started to look at things differently, I suppose. Most of those ideas went into Setting Sons. The line “Compose a revolutionary symphony/ Then went to bed with a charming young thing” is about The Clash. I was a fan, I just thought it was really odd how quickly they’d become a standard rock’n’roll band with the leather jackets and the photo opportunities. One minute they were singing ‘Bored With The U.S.A‘ and the next they seeemd to be be spending most of their fucking time over there. I felt a bit cheated by them. 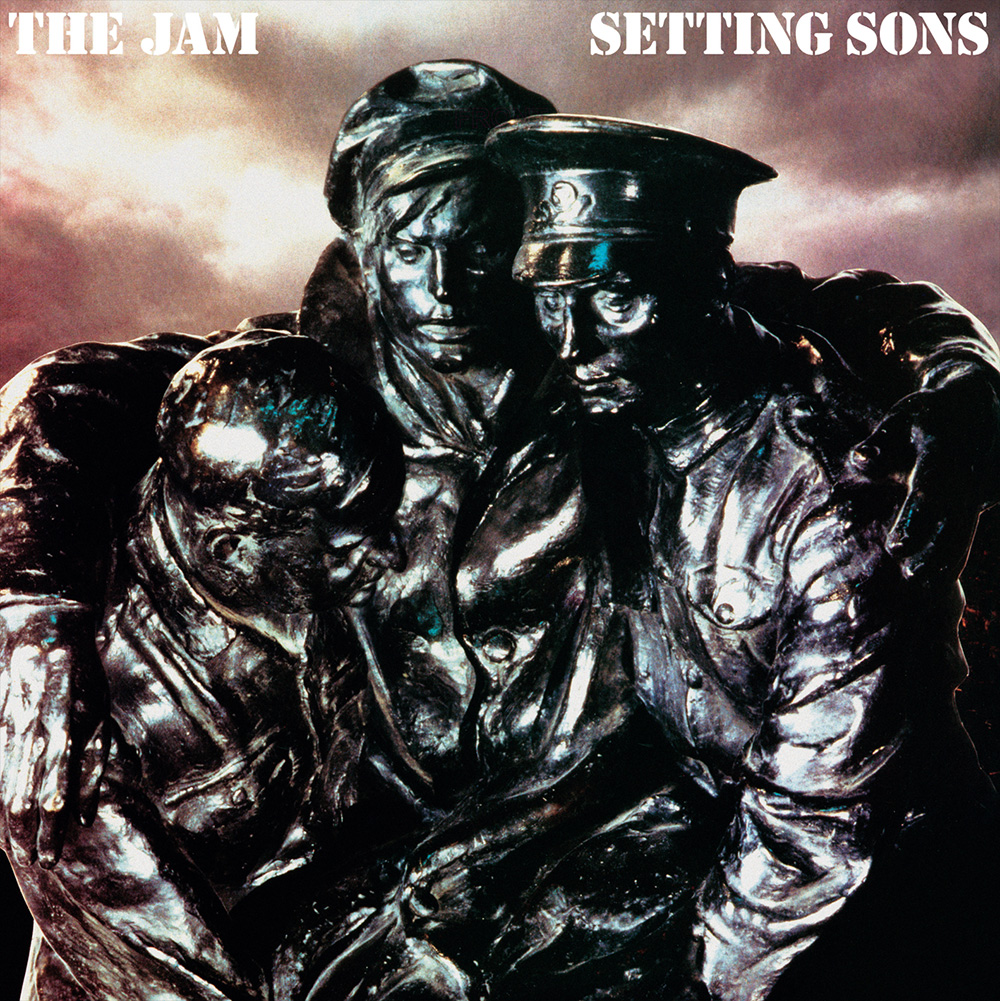 “Musically I wanted to do something different with ‘Eton Rifles‘. ‘When You’re Young‘ was quite poppy, a lightweight tune, and I wanted to make a record completely away from all that. I liked the idea of the song starting straight in on the feedback and chaos, with the bass riff going through it.

“As I recall, I played the others my acoustic demo and then we rehearsed it in Shepherds Bush at the old Nomis building. The actual recording was done at the Virgin Townhouse – I played the Hammond organ. I really liked The Specials and I wanted to get a bit of a Jerry Dammers feel on there. Vic Coppersmith-Heaven was a massive part of the sound. I was always totally against using overdubs, I wanted it to be a three piece on record, but he was always saying “Let’s add some more touches to it”, and he was right.

“Ironically, ‘Eton Rifles‘ was the first record of ours that Radio One picked up on and started to play heavily. I remember our plugger at the time saying “This is the ammunition we need!” But looking back, I think they were pretty much forced into it. We were hot – our following was building up throughout ’78 and ’79 and I don’t think radio could hold it back. Sometimes success has got a destructive side, but in other ways it pushs you forward to do greater things, and ‘Eton Rifles‘ was one of them. We took a bit of a risk and it worked. Sometimes you have a good feeling about a record, you just know it’s right.

“I can’t even remember the last time I played it go be honest. Every year or so I get drunk and sentimental and play all the old stuff, but I can never remember doing it the next morning!”