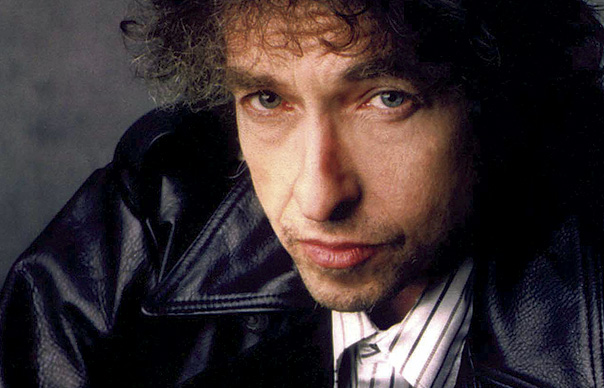 GOOD AS I BEEN TO YOU (1992)
WORLD GONE WRONG (1993)
30 years on from his debut, Dylan surprised the world again by “going acoustic”, retreating alone to the studio with guitar and harmonica for two magpie collections of beautifully ragged folk and blues standards.

Micajah Ryan, engineer: “Debbie Gold [long-standing Dylan friend, credited as producer on Good As I Been To You] had convinced Dylan to record with just acoustic guitar and vocals. She was my manager, and while I was on vacation she called me to record just a couple of songs for a day or two. I wanted to be professional, got everything prepared. Then in comes Bob Dylan and all bets are off. There just isn’t anyway to prepare for a moment like that. Dylan was on a roll, and I didn’t get back to my family until a couple of months later, when we finished what became Good As I Been…

“It seemed Bob had a very strong idea of what songs needed to be on the record. My job was to record everything he did. I was very nervous at first. But Debbie had a great working relationship with Bob, so that took some of the edge off for me – and for Dylan as well. He consulted Debbie on every take. He trusted her and she was never afraid to tell him the truth, and, boy, was she persistent, often convincing him to stay with a song long after he seemed to lose interest.

“He’d come in each day with at least a couple of songs to work on. He’d do several takes in every key and tempo until he felt he got it. He was rarely conversational with me. But I remember him being concerned with the difference between analogue and digital, how digital recording was ruining modern music. He told me of different techniques he’d heard of – like not letting the digital recording ever go completely to “black”, in an effort to simulate the analogue medium that always has some sound on it, even if it’s hiss. Only Debbie and I were in the control room when Bob played. No-one else ever came to the studio the entire time we recorded Good As I’ve Been To You and World Gone Wrong. I believe that intimacy had a lot to do with the warmth in the sound of his performances.”