The coolest show on radio 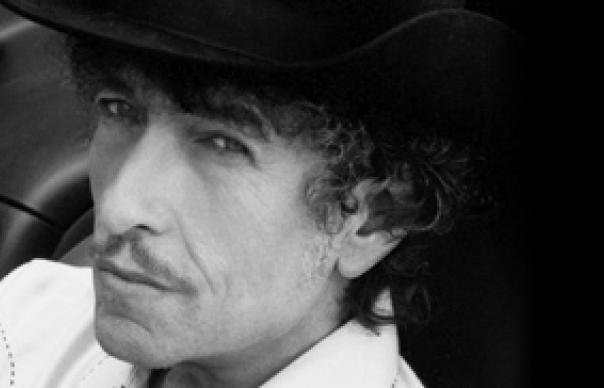 This fully-authorised 2 CD set corrals fifty songs, each one played during the fifty episode run of Bob Dylan’s timeless musical history lesson. Theme Time… began in May 2006, the month he turned 65, and it’s hugely entertaining listening, the shows in their way highly revealing about the normally reclusive Mr. Dylan. Beguilingly autobiographical, Theme Time… is a tantalizing cousin of his memoir, Chronicles.

Disappointingly, this CD version has none of Dylan’s husky-voiced links, snippets of poetry, slices of wisdom and flights of fancy. But, musically, as he outlined on the first show: “We’re like the New England weather- if you don’t like what you’re hearing, stick around. It’ll change in a minute.” It’s this anything-goes concoction of blues, swing, rockabilly, country, bebop, rare soul, and more, which makes Theme Time so deliciously unique.

The broad church policy is well reflected in this compilation by Ace’s Roger Armstrong with Theme Time producer Eddie Gorodetsky. How Dylan and Gorodetsky work together is couched in mystery – but Gorodetsky’s a rabid musical collector and, by trade, scriptwriter, actor, producer and director, mainly in TV. His credits include Dharma & Greg – on which Dylan made an iconoclastic appearance in 1999. Gorodetsky is also assumed to be the voice of Theme Time Radio announcer Pierre Mancini.

Ace’s collection is, perhaps, a little heavier on archival tracks than the actual broadcasts where Dylan is just as likely to play hip-hop or Tom Waits, whose “raspy, gravelly singing voice”, he, unsurprisingly, finds “beautiful”. There’s no Waits here but among those he features repeatedly on the show, like Dinah Washington and George Jones, both figure along with an encyclopedic mix from Jack Teagarden to The White Stripes, Mingus to The Clash.

For a man who rarely speaks on stage, Theme Time Radio Hour finds Dylan as loquacious as Stephen Fry. His comments and asides speak volumes – by turns witty, comical, erudite and well-informed. Who else would respond to an email questioning arcane musical programming than by quoting Horace (in Latin, naturally). “I strive to be brief and I become obscure.”