The Woman Who Fell To Earth... 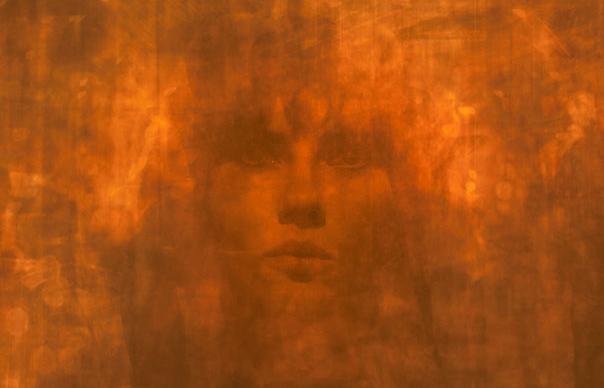 The Woman Who Fell To Earth…

For those of you who miss Jonathan Glazer’s abstract black and white videos for Radiohead – “Street Spirit (Fade Out)” comes to mind – then Under The Skin is surely the film for you.

It stars Scarlett Johansson as a nameless alien driving round the streets of Glasgow in a battered white van while looking for single men to harvest for, we assume, sinister purposes. Not that you’d know it: the dialogue is scant, motivations hidden, the film’s ‘what-the-fuck’ qualities operating at full tilt. It is, perhaps, Species as directed by Scottish filmmaker Lynne Ramsay, whose 2002 film Morvern Callar was as mesmeric, startling and frequently baffling as Under The Skin. Just as Ramsay’s film followed a luminous, inscrutable Samantha Morton round wind-swept Scotland, so Glazer’s film traces Johansson’s passage through Glasgow’s schemes and A-roads, her behavior equally unfathomable (Under The Skin is based on a 2000 novel by Michael Faber, and it is perhaps advisable to read a plot summary in order to fill in the many blanks Glazer deliberately leaves in his narrative.)

It’s perhaps best to consider Glazer’s film to be an avant garde midnight movie, using familiar genre conventions to explore conceptual philosophical ideas. As we watch Johansson trawl Glasgow’s boondocks in search of prey, the film assumes the quality of a bizarro feminist allegory; later, after an incident that sparks curiousity about her human form, the hunter becomes the hunted deep in the Highlands. Glazer’s film has a chilly, austere quality to it. He shoots plenty of verité footage of Glaswegians that at times suggest this is an anthropological study (perhaps this is reflective of Johansson as she eyes up her potential prey?); the sections in the Highlands, with the landscape shrouded in damp mist, is on the other hand remarkably beautiful.

Johansson herself proves a game accomplice for Glazer: an A-list Hollywood star adrift in the Galashiels. With a black bob, fur coat and British accent, she mostly resembles Tiswas’ Sally James; nevertheless, she’s extremely good at communicating her character’s beautiful otherworldliness, a disconnection from the people she meets that imperceptibly shifts into something approaching an understanding of the human condition.
Michael Bonner