This One’s For Him – A Tribute To Guy Clark

All-star cap-doffer to one of the uncrowned kings of American roots... 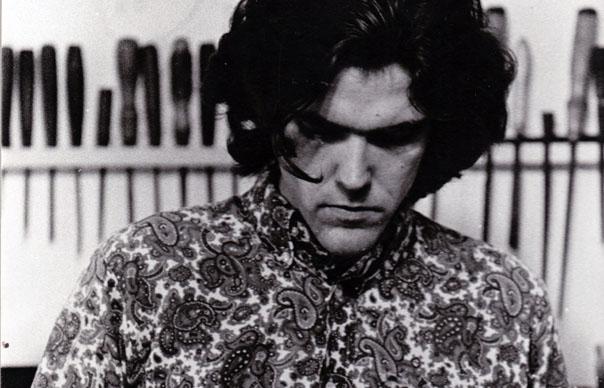 You could never accuse Guy Clark of being impetuous. Having issued less than a dozen studio albums since his classic 1975 debut Old No.1, he is instead a prime example of quality over quantity, crafting his folk-blues songs with the same artful diligence as the guitars he makes in his other career as a skilled luthier. Clark’s simple chords have served to frame his rare gift for salting universal truths down into rhyme, much like his late great friend Townes Van Zandt.

The hits were never forthcoming, but he’s never been short of admirers. Johnny Cash, The Highwaymen and Jerry Jeff Walker are among many who’ve covered his tunes. But the occasion of Clark’s 70th birthday has now brought This One’s For Him, a comprehensive two-disc tribute with several boxcars’ worth of big names.

The case for Clark as perhaps the greatest songwriter mainstream America never knew it had is made from the off, with Rodney Crowell‘s version of the sad, lyrical “That Old Time Feeling”. James McMurty offers a faithful “Cold Dog Soup”, a song that suggests Clark was never destined for the enormodomes of this world: “Ain’t no money in poetry / That’s what sets the poet free / I’ve had all the freedom I can stand”. Though the major highlights are Ron Sexsmith’s piano-driven version of barfly ballad “Broken Hearted People” and Willie Nelson’s forlornly stoic take on “Desperadoes Waiting For A Train”.

Having voices as lived-in as Clark’s certainly helps. Emmylou Harris and John Prine bring out the border town ennui of “Magnolia Wind” like two old hands who’ve been there more than once. While Vince Gill, who played guitar on the original “Randall Knife”, takes stage centre for a fresh update on one of the most moving elegies to a dead father that you’ll ever hear.

In truth, these people don’t need to do an awful lot to the source material. There are no radical reinventions or bold new experiments in form. Ultimately, Clark’s songs are left to speak for themselves, which is just as it should be.
Rob Hughes