Rings master brings another best-seller to the big screen 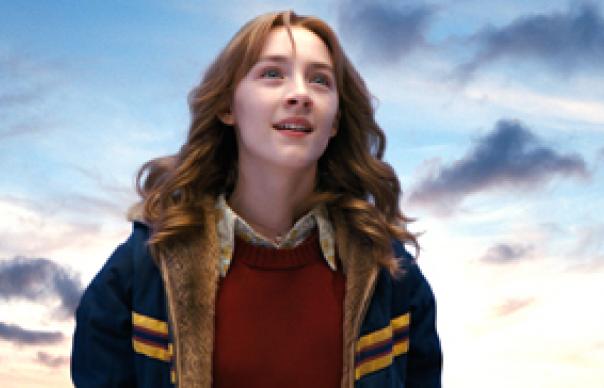 The story of a family coping with terrible bereavement, seen through the eyes of the young girl they’ve lost, Alice Sebold’s best-seller represents an ambitious move for Peter Jackson after a decade of big-budget fantasy epics.

Still, the territory isn’t so far from his Heavenly Creatures, a sensitive film about two teenage murderers with overactive imaginations. Regrettably, you could say the same about Jackson here.

The emotional anguish that drives Sebold’s prose is intact – the way the daughter’s murder at the hands of a local serial killer shatters a happy marriage and fuels her father’s obsession with finding the murderer. But these elements drown under the film’s larger-than-life visuals, as Jackson renders what Sebold called “the in-between” in a series of eye-popping CGI tableaux.

Stanley Tucci is reliably odious as the killer, and Saoirse Ronan quietly beseeching as his victim, but Jackson seems more at home in the afterlife than in this one, rendering this off-kilter project creepy and pretentious.