Mini-bio of the great Thelonius Monk... 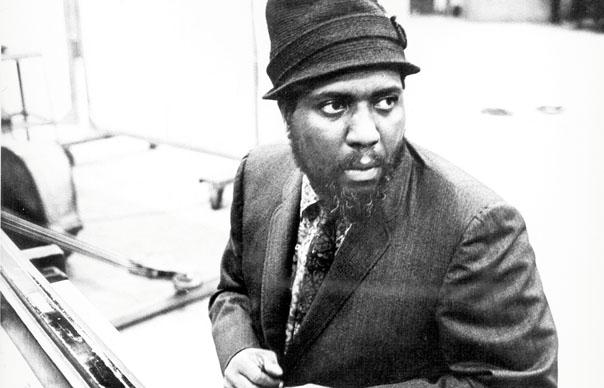 Mini-bio of the great Thelonius Monk…

Even in the mid-20th century, a genius still needed a patron. For Thelonious Sphere Monk, the “high priest of bebop”, that patron was Panonica De Koenigswarter, born into the über-rich Rothschild family. On a trip to NYC, a friend played her Monk’s “Round Midnight” and, on hearing the tune, ‘Nica’ experienced a damascene conversion to jazz.

The interchange between high society and perceived low-life is a defining feature of bohemian life, but even in this context, the relationship between Monk and Nica was unusual. The pair were not lovers (Monk remained devoted to his wife Nellie) but kindred spirits, floating around NY’s vibrant jazz scene, encountering kindly bemusement on the way. Cats, in short, dug her; she was hip.

Some folks who didn’t dig the Baroness’ downward mobility, however, were her family. Nica’s redefinition of her life vexed the Rothschilds, who will still not discuss it. And this is where The Jazz Baroness comes unstuck. Made by Hannah Rothschild, Nica’s niece, and someone you would think literally born to tell this story, the film never gets over one hurdle – the fact that family members who might lift the veil on Nica’s enigma refuse to talk, even to another family member. “What are you doing this for?” one unseen relative asks, crushingly. “Is it just for the publicity?”

Compared to Clint Eastwood and Charlotte Zwerin’s Thelonious Monk: Straight No Chaser, The Jazz Baroness isn’t flattering. There’s simply not enough Nica to go around, so this becomes a mini-Monk bio, handicapped by Rothschild’s lack of empathy with jazz and its players (an interview with Sonny Rollins is particularly painful), and her fatuous attempts to draw parallels between the lives of someone of unimaginable wealth and someone whose father was born a slave.

Unwittingly, the film’s about access (something that, as Withnail & I had it, is “free to those who can afford it, very expensive to those who can’t”). Where doors flew open for her aunt, for Rothschild, alas, they remain stubbornly closed.