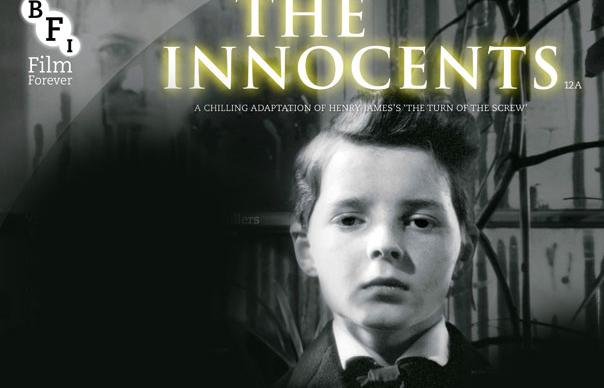 Arguably, this year’s best reissue programme was the BFI’s extensive Gothic season, which ran nationwide from August 2013 to January 2014, including 150 titles and around 1,000 screenings. One of many highlights is this beautiful restoration of Jack Clayton’s exemplary slice of Home Counties Gothic, The Innocents.

A loose adaptation of Henry James’s ghost story The Turn Of The Screw, The Innocents still feels remarkably effective half a century on. Clayton’s output only amounted to seven films across a 25-year period – including Room At The Top, which kickstarted the Sixties’ kitchen-sink cycle. But The Innocents isn’t just Clayton’s masterpiece, it’s one of the greats of British cinema; filmed in 1961, it’s one of the last black and white movies produced here.

Adapted by Truman Capote and John Mortimer – some combo – the story finds Deborah Kerr’s neurotic governess Miss Giddens increasingly convinced that the large, remote estate where she is employed is haunted by the spirits of her predecessor and her abuse lover, who might well have possessed of her two young charges.

Freddie Francis’ atmospheric cinematography ramps up the tension – there are plenty chilling images: a ghost standing in the reeds by a lake, a beetle crawling from the mouth of a cherub statue, a spectral face emerging through the darkness at a window pane.

By dint of when it was released, it’s easy to confuse The Innocents with the lesser goings on in British cinema at the same time. Indeed, anyone who still thinks of Hammer or The Wicker Man as the sine qua non of British horror would do well to watch The Innocents. With the lights out, of course.
Michael Bonner