The City – Now That Everything’s Been Said 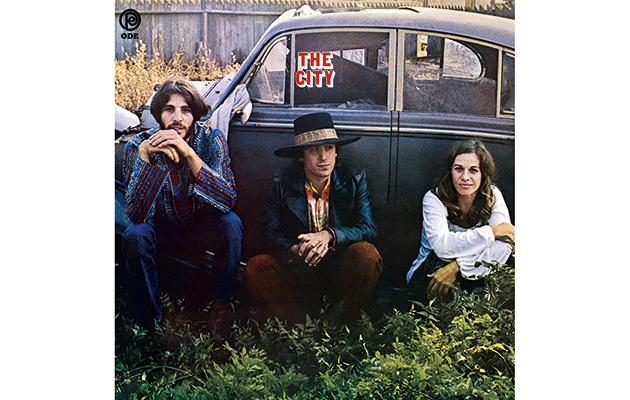 The phrase “lost album” is often a nicety denoting a record nobody cared about at the time, often with good reason, but which is being re-released yet again in the faint hope that it might somehow coincide with fashion. Now That Everything’s Been Said, however, is one of the genuine great lost albums. It fulfils every criteria of the classification: by a significant artist, a significant work by that significant artist, and for many years genuinely unavailable. First released in 1968, deleted in 1969 in a record company reshuffle, Now That Everything’s Been Said went missing for three decades before its first American reissue in 1999. This re-release represents its first availability on vinyl since Nixon was president.

It is an extraordinary dereliction. The City were formed by Carole King following her relocation to Los Angeles and divorce from Gerry Goffin. Still in her mid-twenties, she was half of one of the most successful songwriting partnerships of that (or any) time. She and Goffin had composed, among many others, “(You Make Me Feel Like) A Natural Woman” for Aretha Franklin, “The Loco-Motion” for Little Eva, “Pleasant Valley Sunday” for The Monkees and “Will You Love Me Tomorrow” for The Shirelles. Two years after The City folded, King would release Tapestry, a resounding umpty-platinum colossus. Even if it were terrible, Now That Everything’s Been Said would be at least interesting. It is very far from terrible.

Unsurprisingly, Now That Everything’s Been Said is a congruent way-station between the deceptively melancholy pop classics King and Goffin had composed for other artists, and the poised personal statements of Tapestry. It’s also a deserving addition to the pantheon of Laurel Canyon folk rock, replete with echoes and/or precursors of the Eagles, The Mamas & The Papas and The Byrds (who covered The City’s “I Wasn’t Born To Follow” on the soundtrack to Easy Rider). The songs are predictably brilliant, especially the elegant ballads “Paradise Alley” and “Lady”, and the ecstatic Motown-hit-that-never-was “Victim Of Circumstance”. And The City were not merely Carole King plus two – guitarist Danny Kortchmar and bassist Charles Larkey both had form with New York proto-punk yahoos The Fugs. Kortchmar would subsequently write and/or produce with Jackson Browne, Don Henley and Neil Young; Larkey would become the second Mr King.

The City never made another album, and never played a show, in deference to their singer’s chronic stage fright. Now That Everything’s Been Said remains a startling first step along a path never taken.