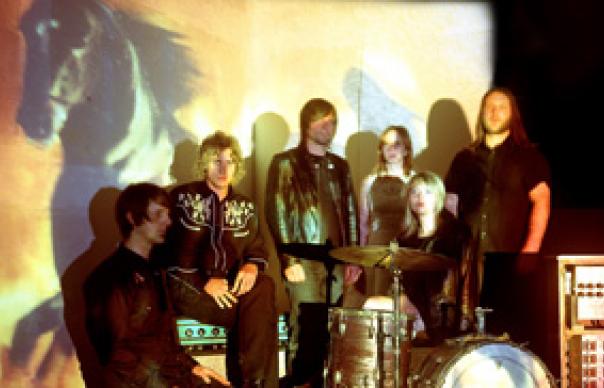 Trying to incorporate all these disparate elements is a bold move, but Lasek’s ambition has resulted in an amazing album: songs such as “Disaster” are as beautiful as they are dark and disturbing.

Best of all, “For Agent 13” sounds like Galaxie 500’s 1989 masterpiece On Fire would have, had Galaxie 500 hailed from Twin Peaks rather than Boston.