The Battle Of Algiers 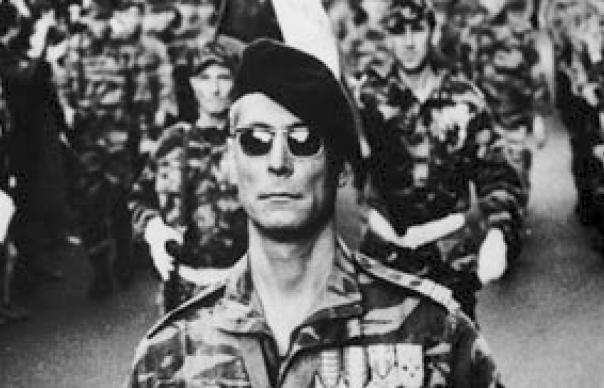 As recent movies like Hidden and Days Of Glory have re-examined France’s bloody colonial past, the timing seems perfect for a re-release of Gillo Pontecorvo’s searing 1965 docudrama about the struggle for Algerian independence. Covering three crucial years – 1954 to 1957 – Pontecorvo charts the progress of Algeria’s nationalist movement through the rise of guerrilla group the FLN, who eventually faced a systematic attempt by French paratroopers to wipe them out.

Shot on location in grainy black and white with a cast of non-professionals, cinematographer Marcello Gatti’s pioneering use of a hand-held camera for the crowd scenes makes it seem as if events are being documented as they happen. Rumoured to have been shown as a recruiting tool for radicalised Americans and wannabe insurgents in the 1960s – and supposedly screened in the Pentagon in 2003 after the invasion of Iraq – Pontecorvo’s film was banned in France until 2004. And yet, while it’s not hard to guess where his sympathies lie in the struggle between revolutionary independence and imperial colonialism, it remains scrupulously even-handed. French troops torture, Arab guerrillas bomb cafés, but neither side is painted as bad guys, or heroes – just human.