The Aliens – Astronomy For Dogs 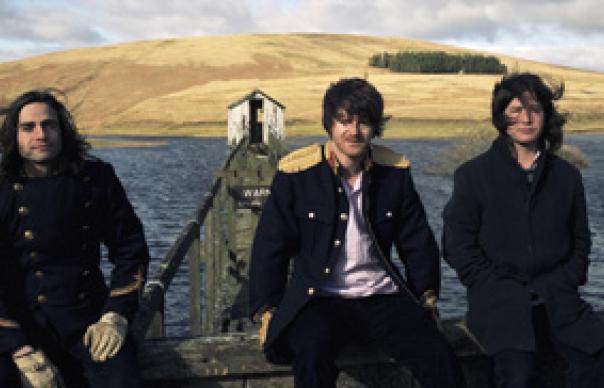 Since Beta Band founding member Gordon ‘Lone Pigeon’ Anderson spent eight hellish years from 1997 in and out of psychiatric institutions, it’s tempting to read The Aliens’ debut as a metaphor for his fragile mental state.

This, however, would sell his talent unfairly short. Not every one of these 11 songs is a work of wayward genius – “Rox”, for example, is a crude, beats-driven retread of the Primal Scream stomper. But terrific hidden track “Caravan”, a space-boogie epic with overtones of “Tusk”, and the exquisite, Byrds-like “Honest Again” help win the day.