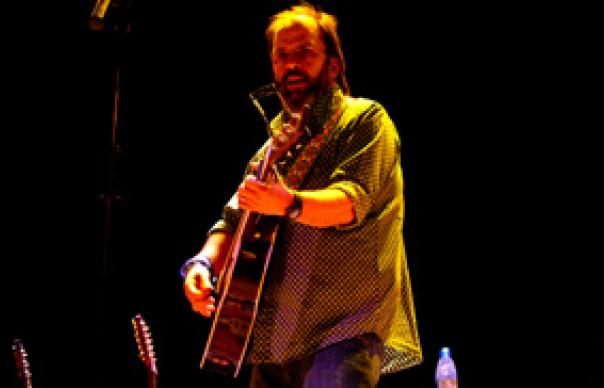 Steve Earle’s last great offering before his descent into hard drugs and the clink, Copperhead Road was where hillbilly country met roughneck rock’n’roll in all its tattoo’d, long-haired glory.

But the real selling point here is a second disc of live songs, including eleven unreleased cuts from North Carolina in 1987. Best of the bunch are Rodney Crowell’s “Brown And Root” and a sinewy solo take on “Johnny Come Lately”.