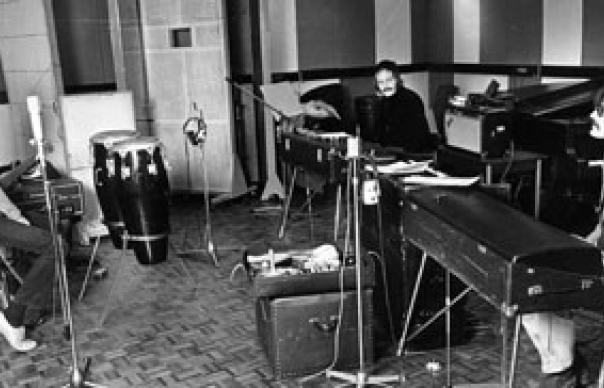 In some ways, Soft Machine were the ultimate progressive band. Over the course of their career they changed from being a fun, eccentric psychedelic band, to being jazz fusioneers, to changing virtually all their personnel until the only thing really linking them to the spirit and ideas of the original band was the name. As any reasonably wry observer might remark – well, that’s progress for you.

To the modern listener of these albums, a good part of this change must be noted in terms of the band’s singer/drummer Robert Wyatt. A singular vocal presence, as well as a talented, off the wall jazz-inspired drummer, on Third (Wyatt and Hugh Hopper each have a “side”-long track, while Mike Ratledge gets two) there’s a great demonstration of what Wyatt brought to the group.With him, they were an odder fish, straddling jazz, prog and pop. Without him, they were free to become fusioneers of no fixed melody line.

Fourth (Wyatt’s last) is all instrumental, but still contains mesmeric moments of confused jazz/rock. But while the path the band followed later became more musically sophisticated, possibly at the expense of some humanity, both 5 and 6 (check “The Soft Weed Factor”) contain some great moments.

What’s missing, though, is a little something extra in their fusion. As done by Miles Davis or the Mahavishnu Orchestra, insane musicianship or some cosmic compulsion seemed to be driving things. By the time of their last albums in the mid-‘70s,
with their moment gone, Soft Machine often simply seemed as if they were simply amusing themselves.