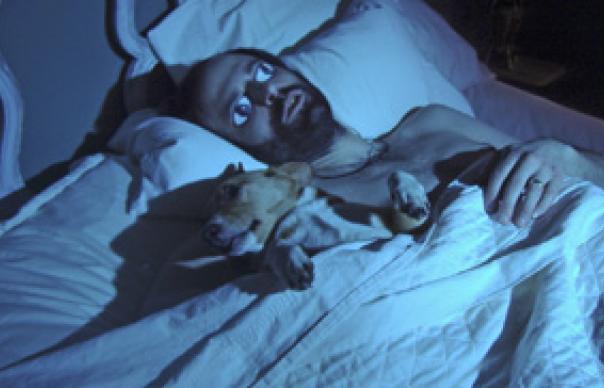 David Berman’s indie friends and peers include Pavement, Smog and Will Oldham. But while all three have seeped overground since their early ‘90s beginnings, his own Silver Jews remain a largely undiscovered commodity.

Berman has a reputation as something of a recluse, sporadic albums appearing inbetween bouts of depression and heavy chemical abuse. By 2005, Silver Jews had released just four LPs: nocturnal country-folk tales of comedy and tragedy, all delivered in a voice so deadpan-dry you feared it would snap. But that year’s Tanglewood Numbers was a watershed. Berman had cleaned up, the tunes had added zip and there was, for the first time, talk of a tour. Three years on, Silver Jews, as the title suggests, continue to look outward.

The mood here is upbeat. Smuggled in via the spangly guitars of Peyton Pinkerton and William Tyler, Berman’s world of woe has now given way to songs of mere puzzlement, disillusion and, yes, hope. It’s still hardly a vista of roses, mind.

“My Pillow Is The Threshold” is a moving elegy to a lost one, its happy-sad drone echoed by “Strange Victory, Strange Defeat”, in which his greatest fear seems to be waking up “in a nightmare world of craven mediocrity.”

That said, there’s rife humour bubbling through the best of his story songs. Chugging along like The Byrds doing the Velvet Underground, “San Francisco B.C.” is a wondrous tale of murdered barbers, shady crooks, bad love and worse haircuts. And “Aloysius, Bluegrass Drummer” essays the life of a dish-washer cajoled into petty theft by a country girl with a serious eating disorder: “a hardcore gobbler and a longtime guzzler of hydrogenated crap”.

All round, it’s a classic Berman scenario, that’s somehow representative of the album as a whole. However unappetizing it may first appear, this is grimly funny food for thought.