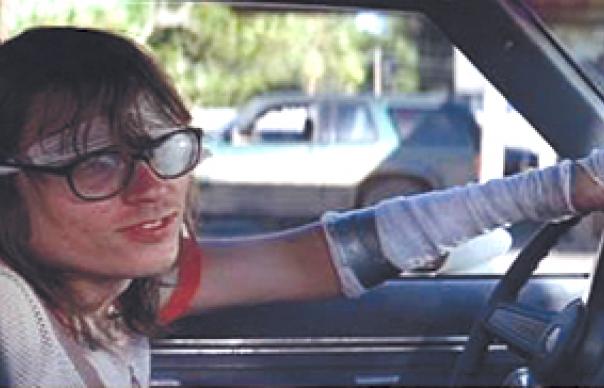 In the backwater of England, Arkansas, a man has died, leaving two sets of sons: four from his second marriage and second life as an upstanding, God-fearing citizen; three from his bad old days as a hard-drinking lowlife, children he cared about so little he didn’t even name them – they grew up as “Son” (the simmering Shannon, a face to watch for), “Kid” (Jacobs) and “Boy” (Ligon) – and soon abandoned to their hateful mother. When Son repays him by crashing his funeral and spitting on his coffin, a long-coming family feud begins to boil.

Writer-director Nichols’s debut has the plot outline of a classical western, but what is remarkable is how much time is devoted to “nothing” happening. George Washington director David Gordon Green produced the movie, and it operates in a similar mode, all people and place, exploring marginal life in a forgotten American smalltown with a quiet, luminous, lyrical intensity. In his glowing depictions of dereliction, Nichols hits a seam of visionary realism reminiscent of early Terence Malick, yet striking enough in its own right to make you keen to see where he might go next.