Roy Orbison – The Soul Of Rock And Roll 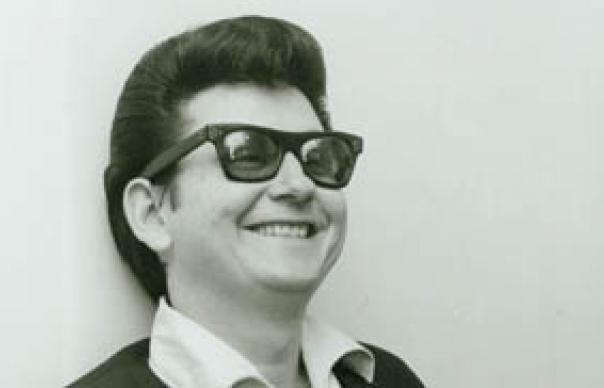 He turned country music’s obsession with spurned lovers and born losers into pop perfection with hits like “In Dreams” and “Crying”. By 1965 his career was waning: a return to Monument for 1977’s overlooked Regeneration kept him in the game but it took the guidance of stellar admirers, notably Jeff Lynne, Tom Petty and George Harrison to re-invent Orbison in the 80s. Nothing dinted Orbison’s raw emotionality, memorably evinced here on the un-issued demo “Precious”, from around 1968.