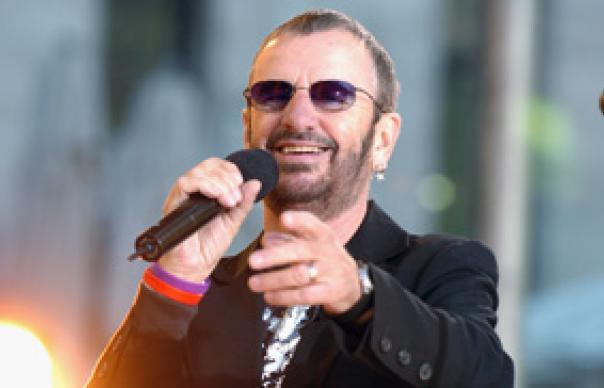 As hostilities increased between Lennon and McCartney in the wake of the Beatles’ split, Ringo Starr sensibly took on the role of a musical Switzerland. Benefitting from a neutrality which allowed him to write with Harrison (“Photograph”) flirt with Bolan (“Back Off Boogaloo”) and receive gilt-edged musical hand-outs from Lennon (“I’m The Greatest”) he became, for a while, at least the most successful solo Beatle. It couldn’t last.

By 1974 single “(It’s All Down To) Goodnight Vienna” his Monte Carlo-via-Colombia lifestyle had brought him to a point where even zero star reviews were an act of kindness. Boasting a mere five tracks from the last thirty years, this cuts to the chase, recalling Ringo’s own salty assessement of his talents in “Early 1970” : “I can play guitar A-D-E/ I don’t play bass ‘cos it’s too hard for me.”