Made in Sheffield, as ever… 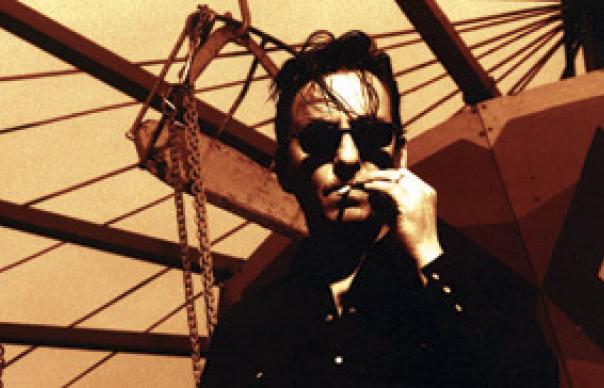 Richard Hawley’s sixth album begins with an eerie electronic drone, but that proves to be something of a deceptive fanfare – as ever, this is a record that unfurls itself as cosily as a cat by a fireside.

A writer who knows the virtue of continuity in all things, ‘Truelove’s Gutter’ (like his last two, ‘Lady’s Bridge’ and ‘Cole’s Corner’) continues to be rooted in Richard Hawley’s Sheffield psychogeography: a charming and heavily romanticised place, where songs like “Ashes On The Fire” signpost the way to Hawley’s preferred locale, somewhere between Jim Reeves and Chris Isaak.

Throughout, his mellowness of tone is the album’s defining feature – even on “Remorse Code”, an epic nine-minute track that appears to be about a drug comedown. Miraculously, thanks to the minutiae of the arrangements, it’s a sound that never becomes one dimensional.