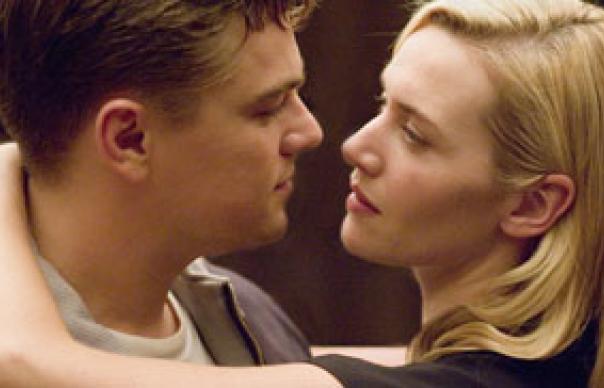 
“You’re the most interesting person I’ve ever met,” coos Winslet’s April to Di Caprio’s Frank, early in this stodgy, airless drama, before the couple’s rapport turn sour. She clearly hasn’t met many people. Mendes compresses Richard Yates’ brilliant 1961 anti-suburbia novel into an acting showcase for the grown-up Titanic duo, and is so besotted with his wife’s face that he all but plasters on subtitles announcing her every narrowing of the eyes. Leo, in a role several layers thinner than the book’s lead, feels increasingly like a gooseberry in a vanity project.

The Wheelers want to be special, to defy social conventions. April suggests they leave Connecticut for Paris. Yet temptation in the form of trivial affairs and job promotions causes Frank to lose sight of his ideals. A depressed April takes irrational, tragic action. TV’s Mad Men did the Stepford-period angle with more style and subtlety, and the bickering pair’s only arc here is from conflict to more conflict. It’s all rather depressing. While Yates’ story retains flecks of perceptiveness, this is as disappointing as the characters’ compromises.