Subtle and realistic study of a couple under pressure... 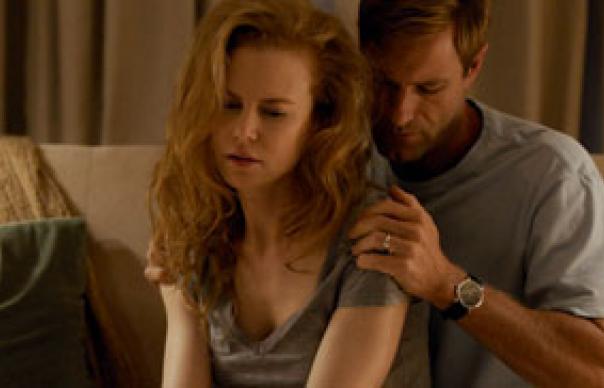 While initially Rabbit Hole might appear to be this year’s standard grieving-suburban-whites awards-magnet, it’s a very subtle study of a marriage under extreme strain.

Adapted by David Lindsay-Abaire from his Pulitzer-winning play and directed with surprising restraint from the man behind Hedwig And The Angry Inch and Shortbus, it’s what Raymond Carver fans would call dirty realism.