Paul Weller – As Is Now

Back to basics eighth solo LP from the Modfather 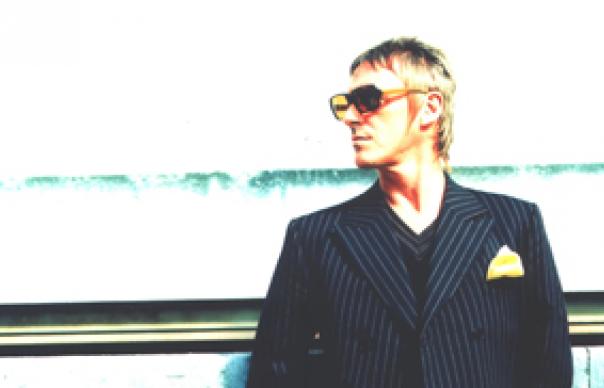 Paul Weller’s status as the most resilient survivor from Britpunk’s class of ‘76 was challenged by his last album of original songs, 2002’s inaptly named Illumination. One corking broadside (“A Bullet For Everyone”) excepted, Illumination’s lacklustre performances and half-formed songs suggested fatigue, an artistic rut in his Dadrock furrow.

Whether Weller’s fire had really gone out or he’d merely succumbed to midlife doldrums, a refresher was urgently required. Last year’s covers album, Studio 150, was no world-beater, but the break from routine evidently yielded dividends. As Is Now is the result: a work of rejuvenating power, on which Weller and his long-serving band attain a new sense of purpose and focus. Sharper songwriting is key. Trailed by two lean and seething singles, “From The Floorboards Up” and “Come On/Let’s Go”, As Is Now has much to live up to. And though the double whammy of those singles is the album’s highpoint, their clarity and directness are also its hallmark.

From “All On A Misty Morning”, a brooding ellision of Drake/Hardin folk blues, to The Small Faces-style knees-up, “Here’s The Good News”, there’s nothing stylistically that Weller hasn’t done before. But the route, first mapped out on his 1993 solo breakthrough, Wildwood, has seldom been pursued with such confidence or sensitivity. Weller the changingman emerges as belligerent rocker (the great “Sing you little fuckers, sing like you got no choice,” line in “Come On/Let’s Go”), rose-tinted romantic (the soul-searching “Fly Little Bird”) and budding mystic (the string-laced finale “The Pebble And The Boy”).

Perhaps the portentous “Pan”, with its cod-God-prog lyric, is a change too far. But elsewhere, songs at either end of the stylistic spectrum are given a keen sense of conviction. Even the Gallic, jazzy timbres explored in The Style Council get a breezy makeover on “Roll Along Summer”, while the epic slap bass groove of “Bring Back The Funk Parts 1 And 2” is a persuasive overhaul of his soulboy roots.

As Is Now’s title suggests that Weller remains an unapologetic Modernist, but musically, he remains connected to all the vital elements in his past. An icon reawakened.